Yesterday was our last full day in Washington DC. My plan was to get up early like my previous mornings so I could go for a run and see the major sights like the Washington and Licoln memorial without so many other people around. However, from all the walking we'd done from the previous days, I really needed those extra hours in bed.

We started of the day at the Capitol building (American equivalent to the Houses of Parliment). A man from Alabama took the picture for us. We spoke for quite a long time, and he was telling us how he lived right by where Forrest Gump's leg braces disintegrated as he started running. 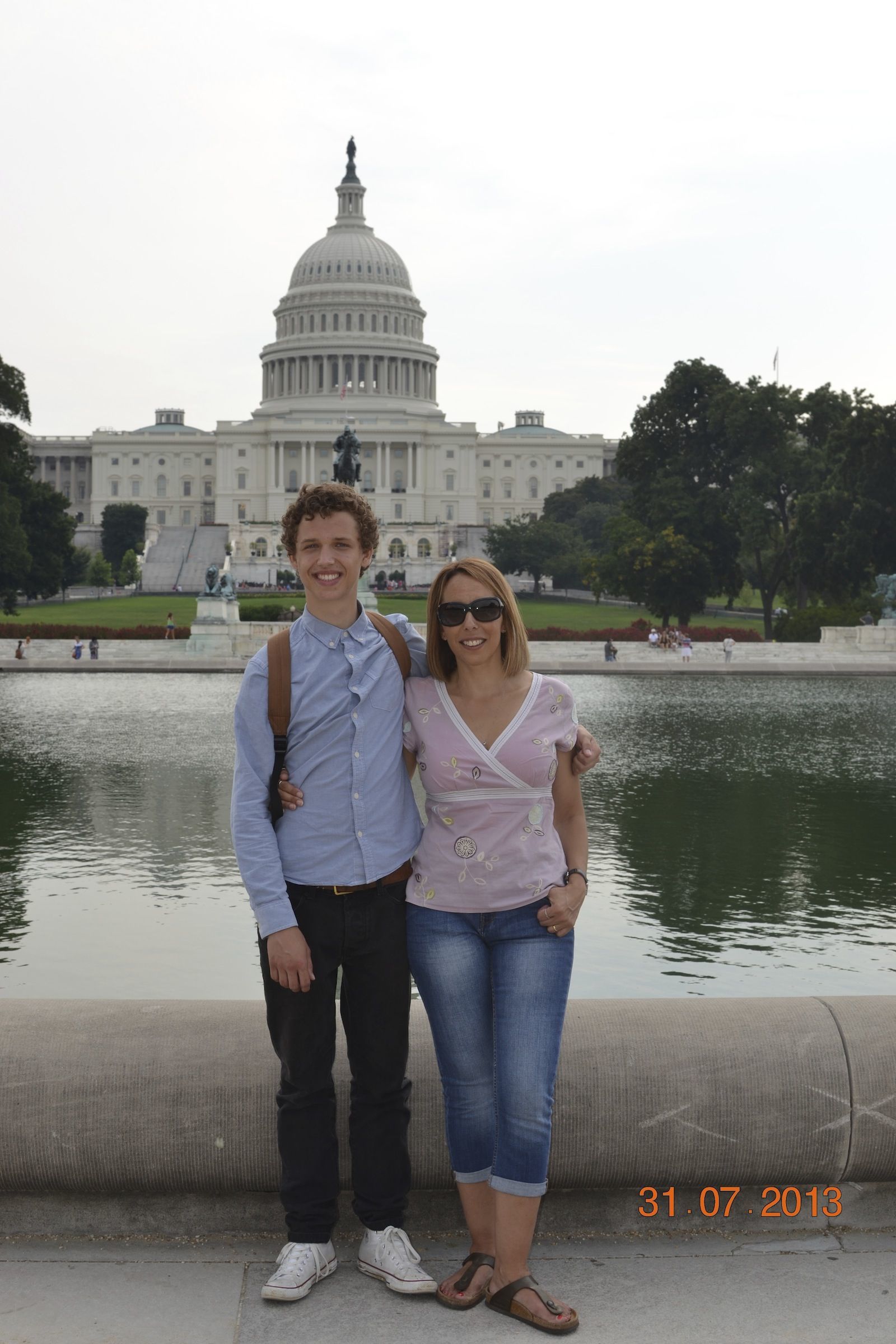 Afterwards, we headed over to the Aeronautical and Space Museum. We saw all kinds of cool things: 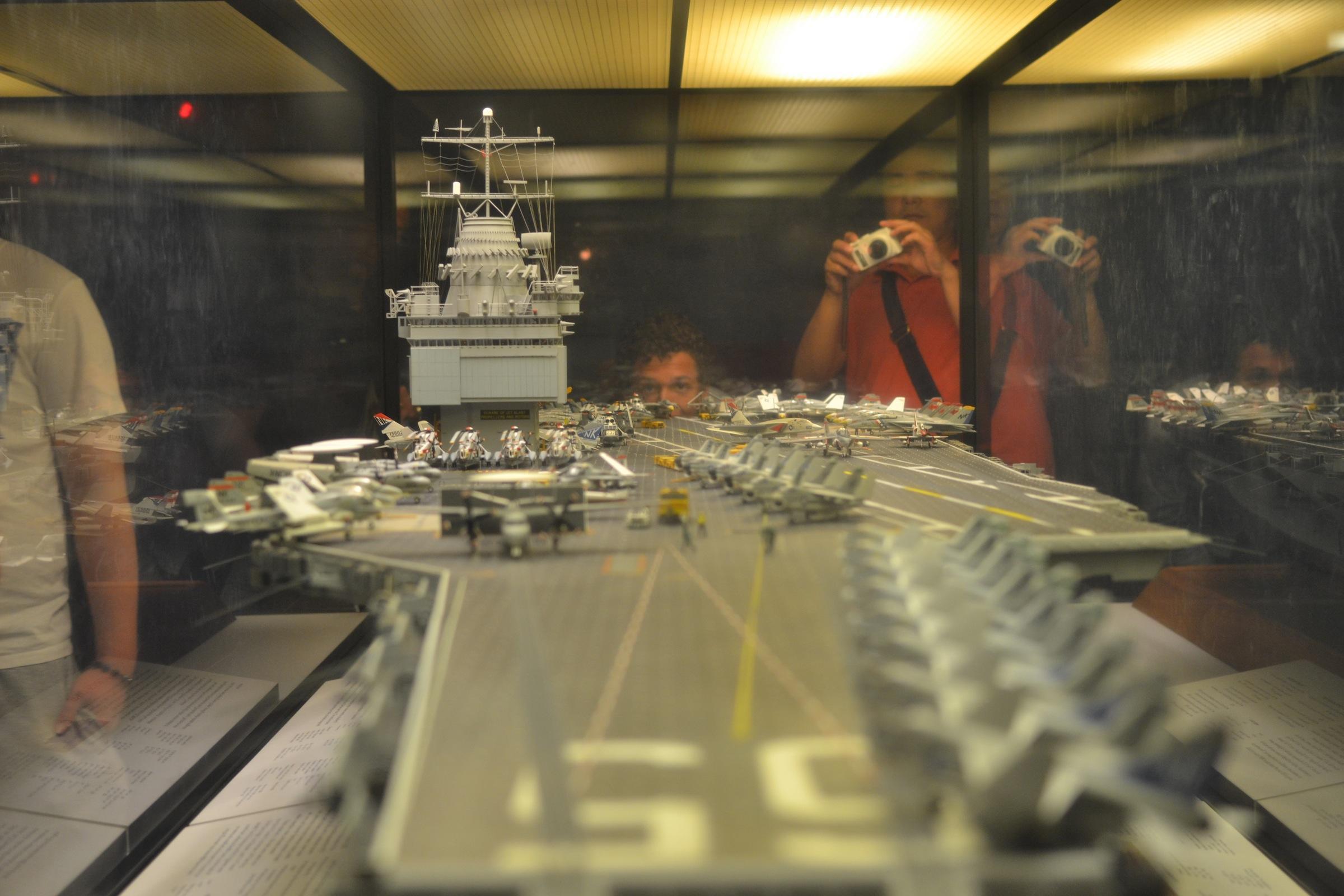 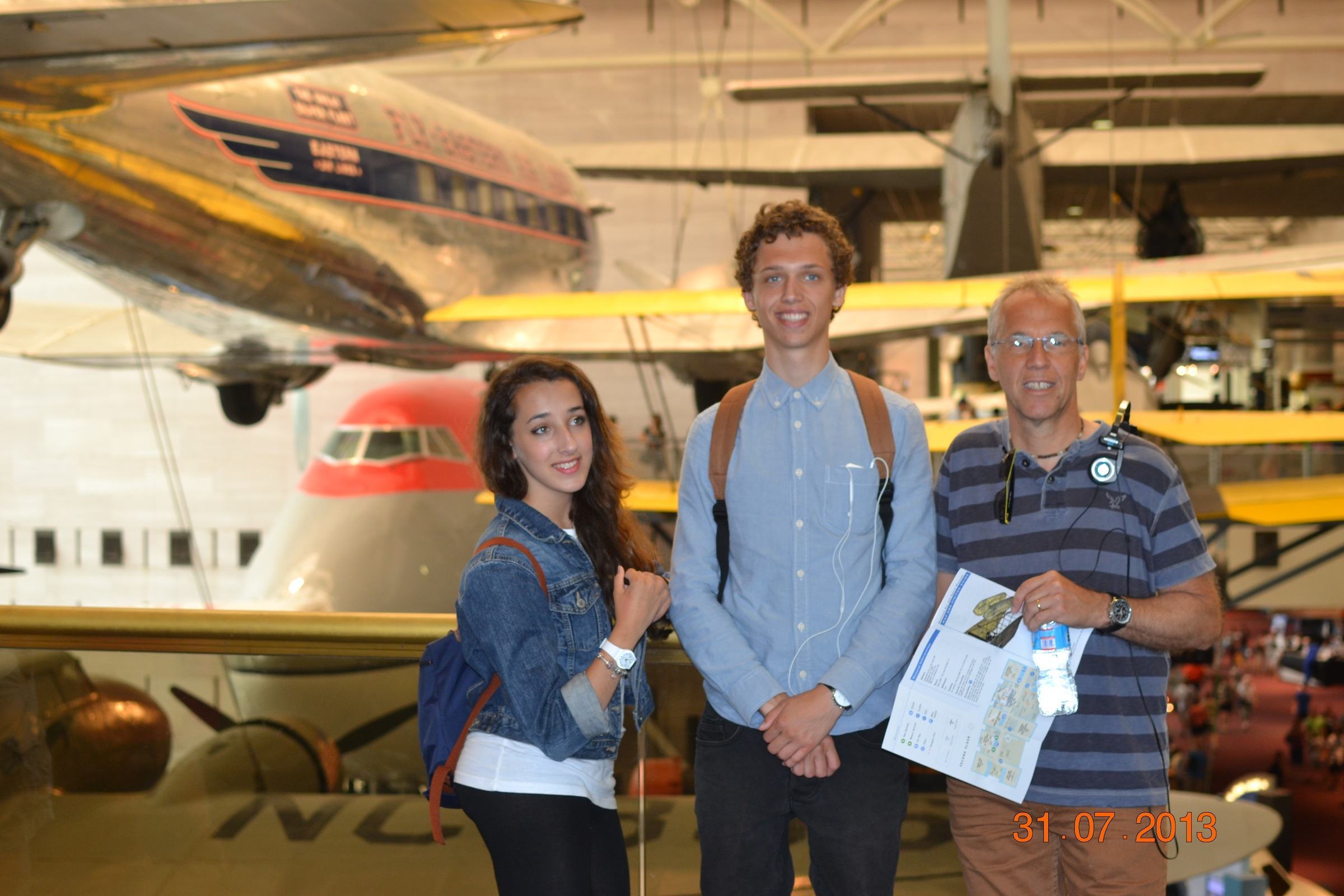 Shortly afterwards, I was off to work as an FBI agent at the FBI headquarters. 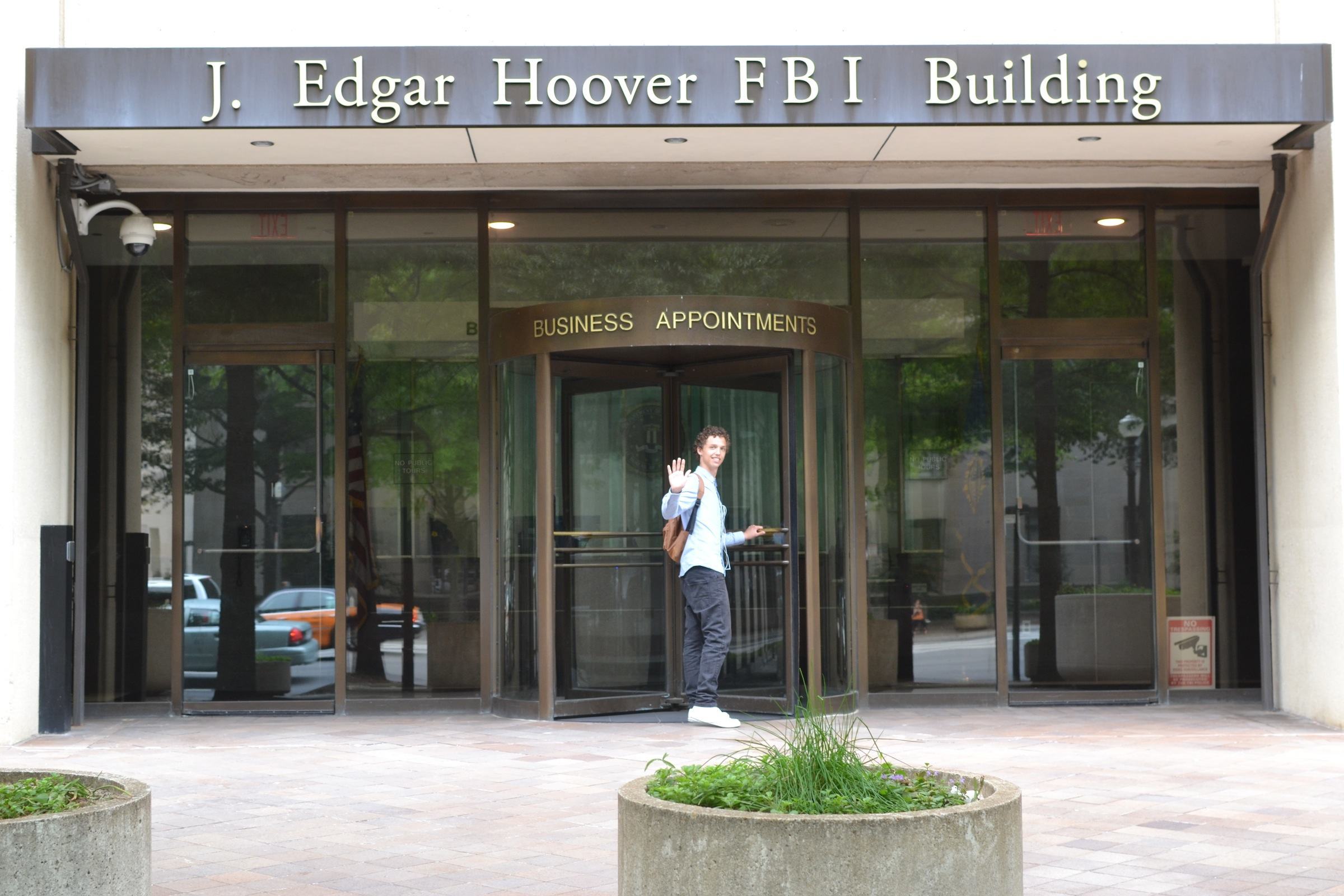 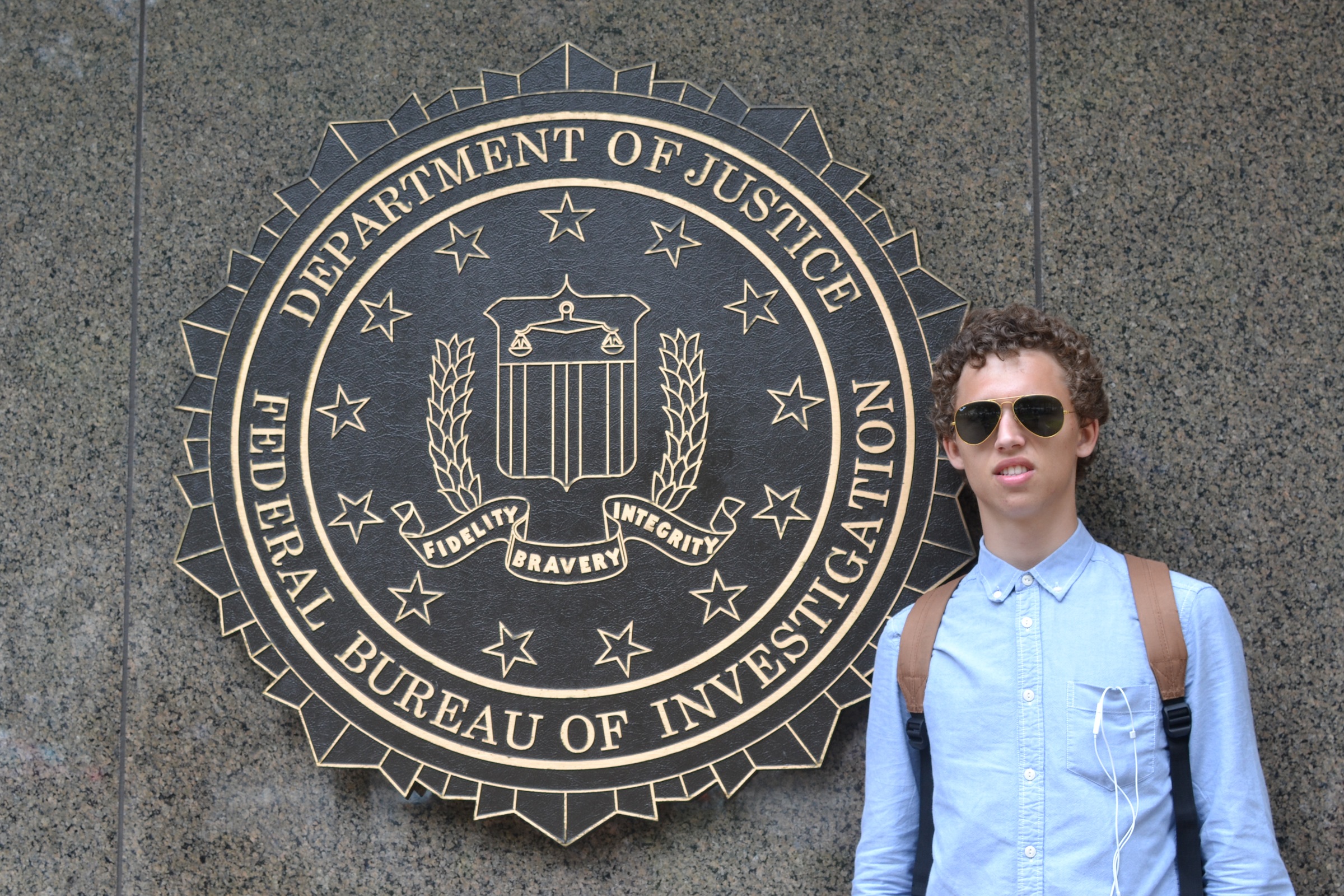 We then headed over to the Hard Rock Cafe Washington from some lunch, where my sister and I bought a pin head for our collection, which I'll take a picture of later on. 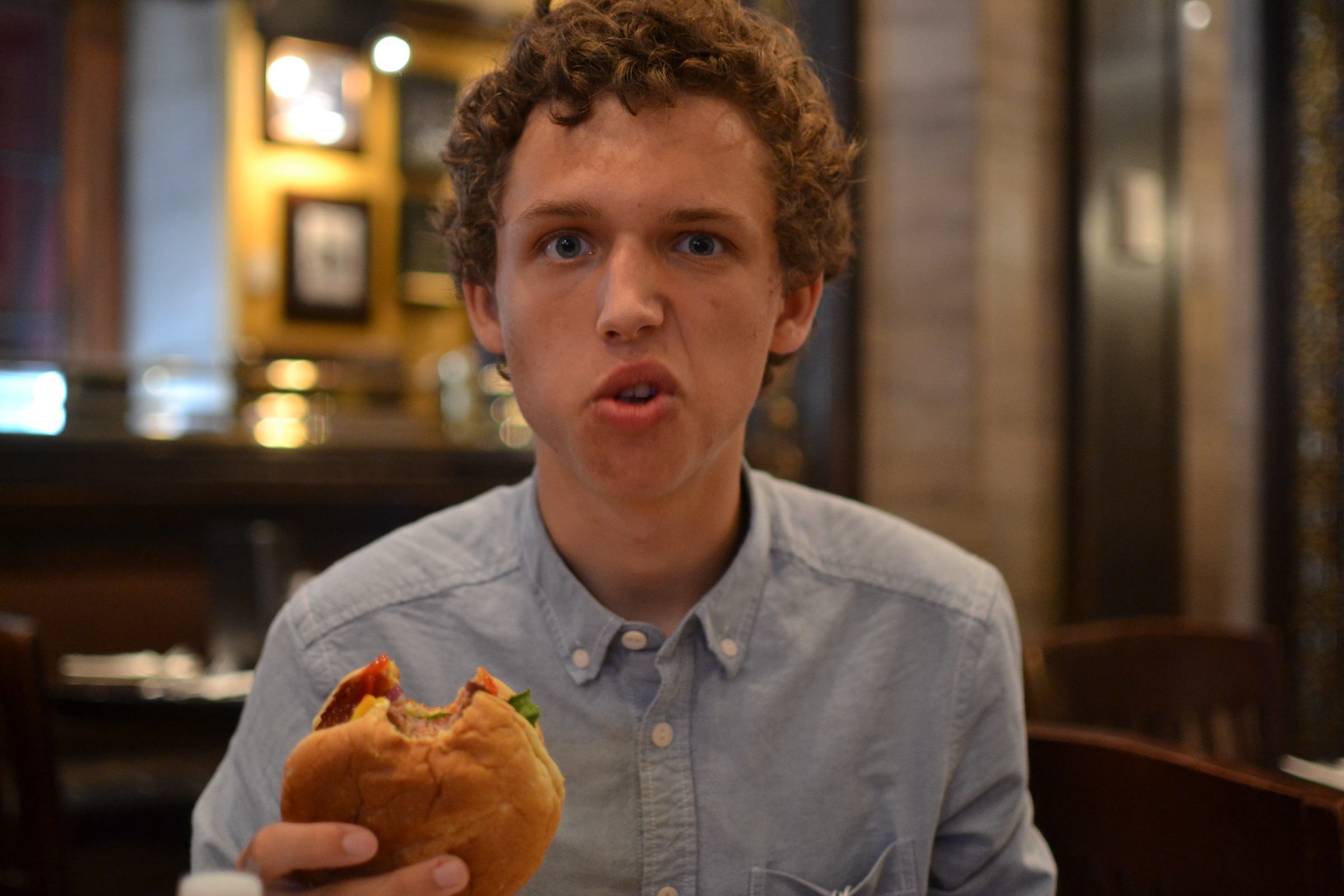 My parents then headed over to the Art Musuem whilst Louisa and I went to the museum of American History. I was told by a tourist information lady that there would be an exhibition on the history of computers. However, the only thing that came close to that was Thomas Edison's invention of the light bulb.

After a long morning, we headed back to the hotel, where I went down to the swimming pool, with my slippers. I then went up to the executive lounge, where the waiter had told me that word had got around within the hotel staff about me walking around the hotel all the time in my slippers, which means I'm kinda famous I suppose...

Later on, my dad and I went for a walk down to the Washington and Lincoln memorial to get some night photographs: 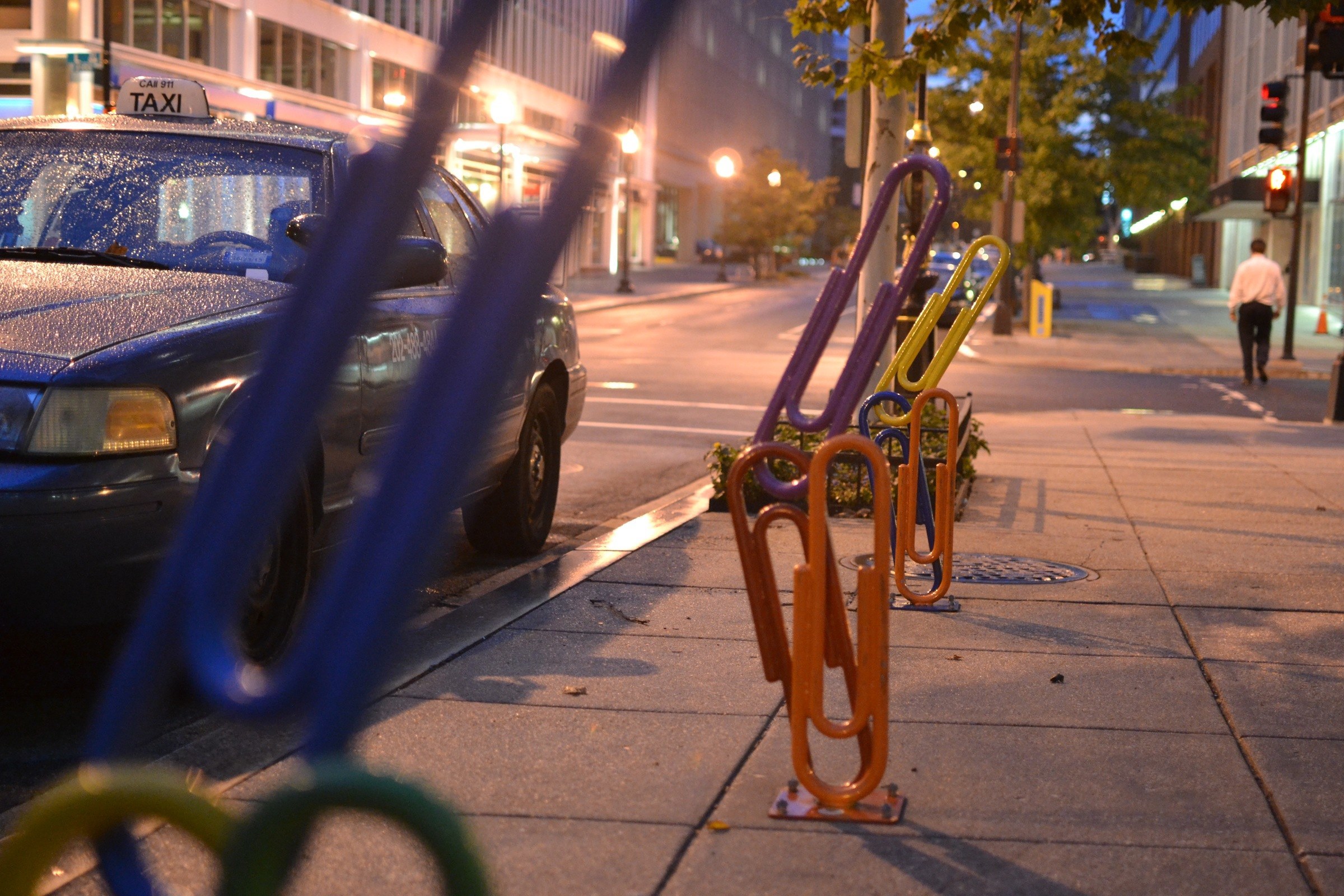 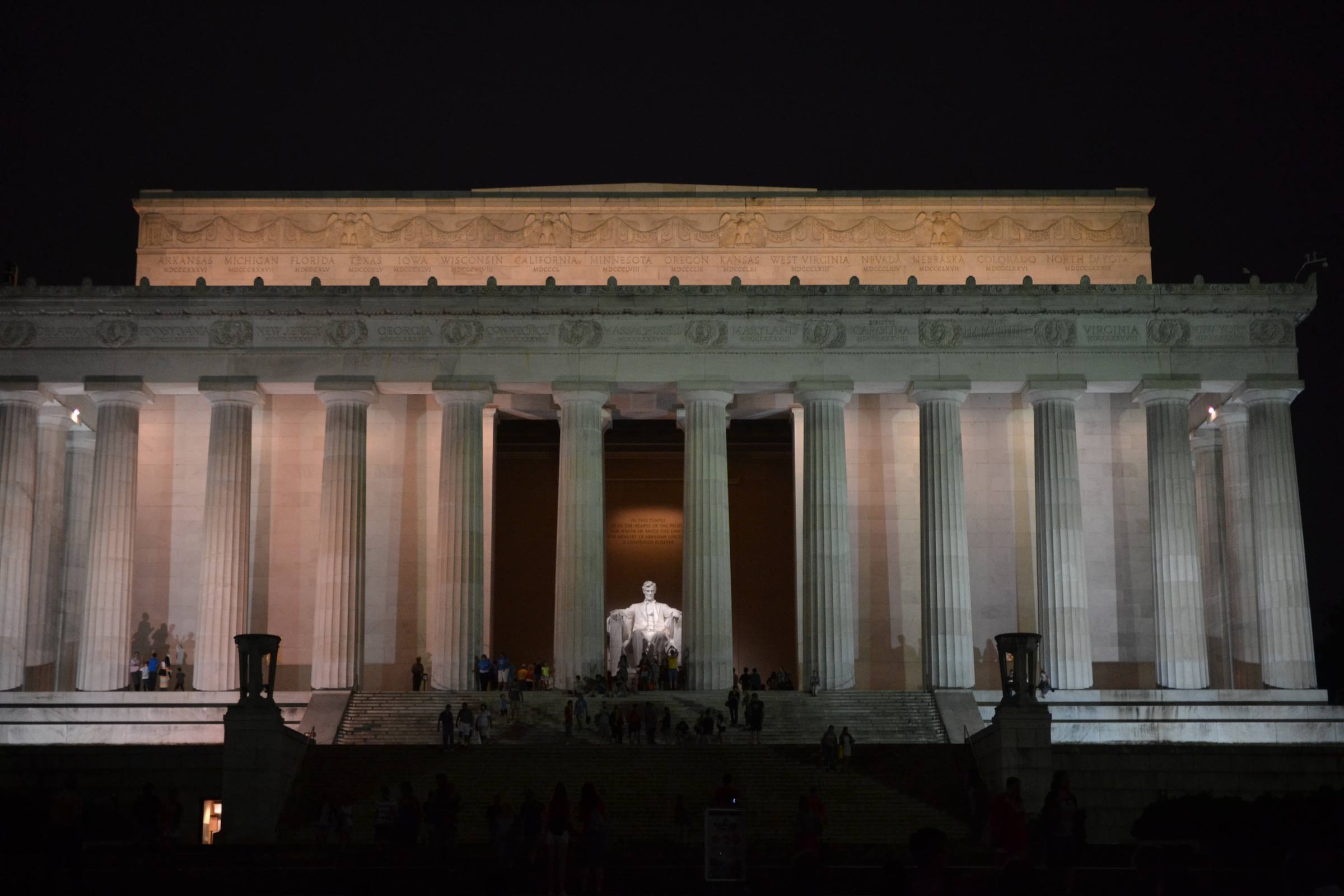 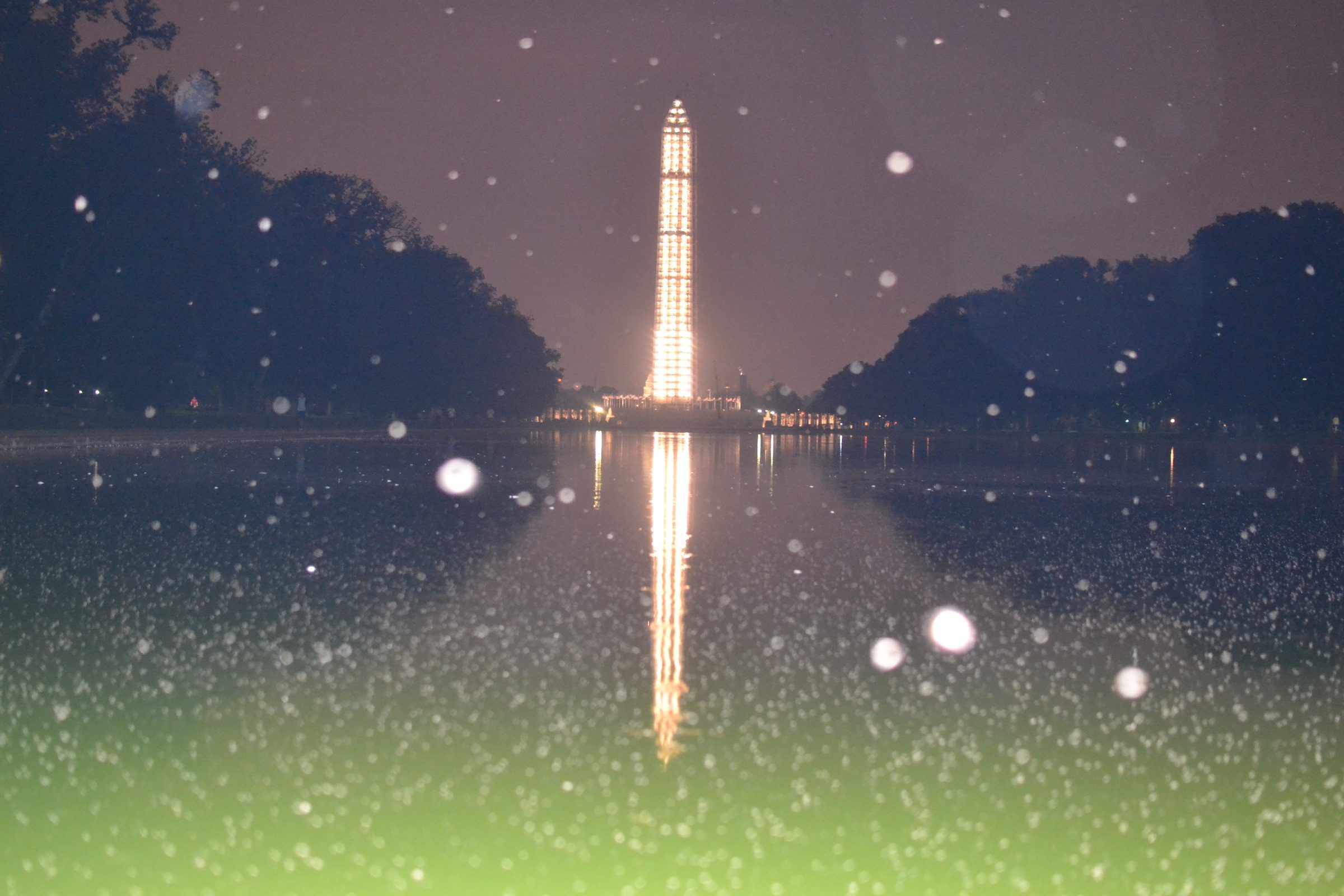 Today was the planned day to pick up the car and head over to Columbus, Ohio, the rest point before we get to Chicago. The car we were expecting to pick up was a Dodge Grand Caravan. It's a huge 7 seater minivan, with swivelling chairs etc. However, they had ran out of minivans, so the truck we received, was a tank. A GMC Yukon XL, 8 seater truck.

Driving the truck out of the city centre of Washington was no easy task for my dad, but when we got onto the highway, it was the most comfortable 7 hour drive I'd ever had.