Today we got the Subway to the World Trade Centre, to look at the Freedom Tower and visit the 9/11 memorial.

Later, we went over to Battery Park to catch a boat to Liberty Island. Whilst we were waiting to get on the boat, I made friends with a park ranger, Mike! 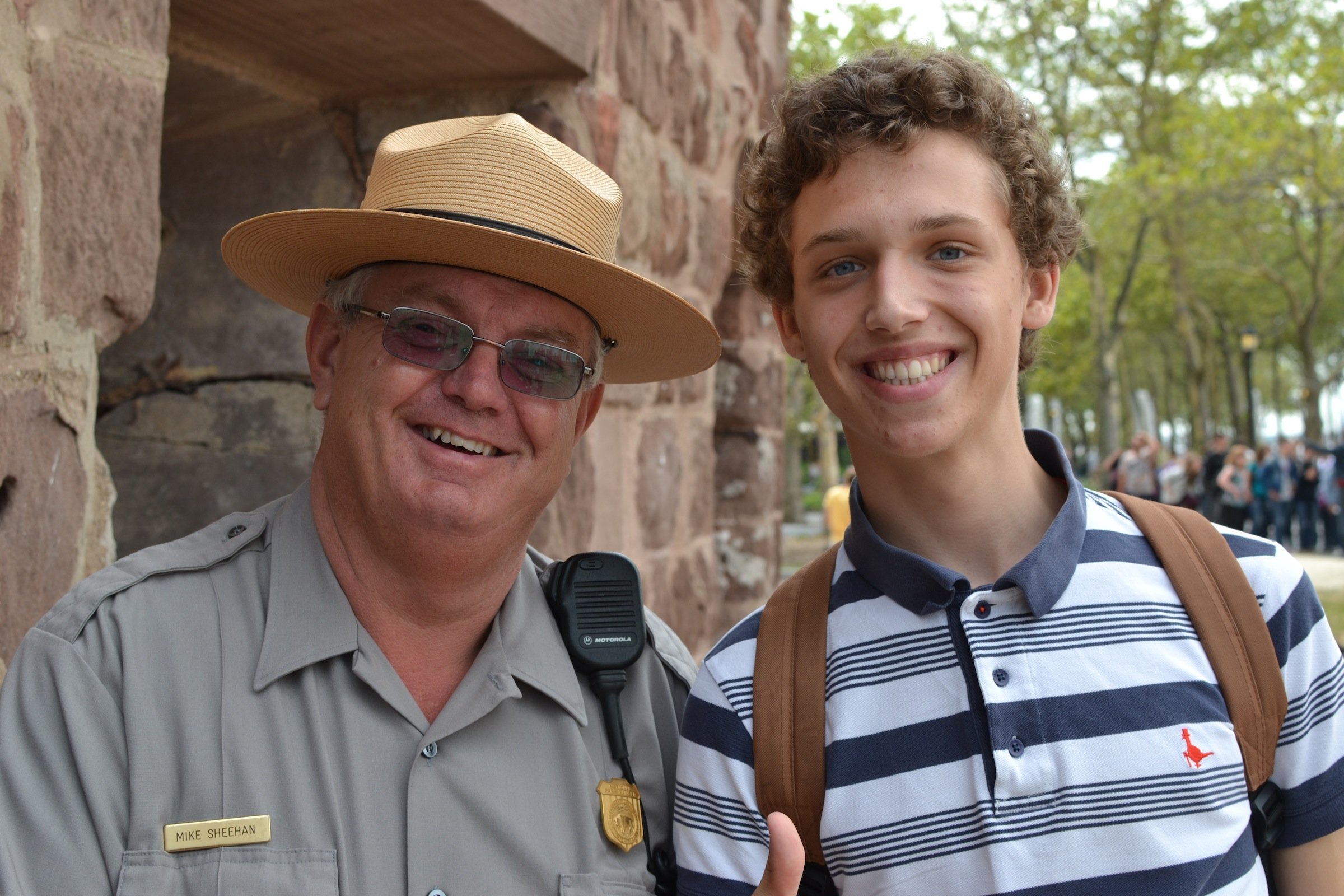 The Statue of Liberty was really impressive. However, it took longer getting off the Island than we were on it, the queue was ridiculous! 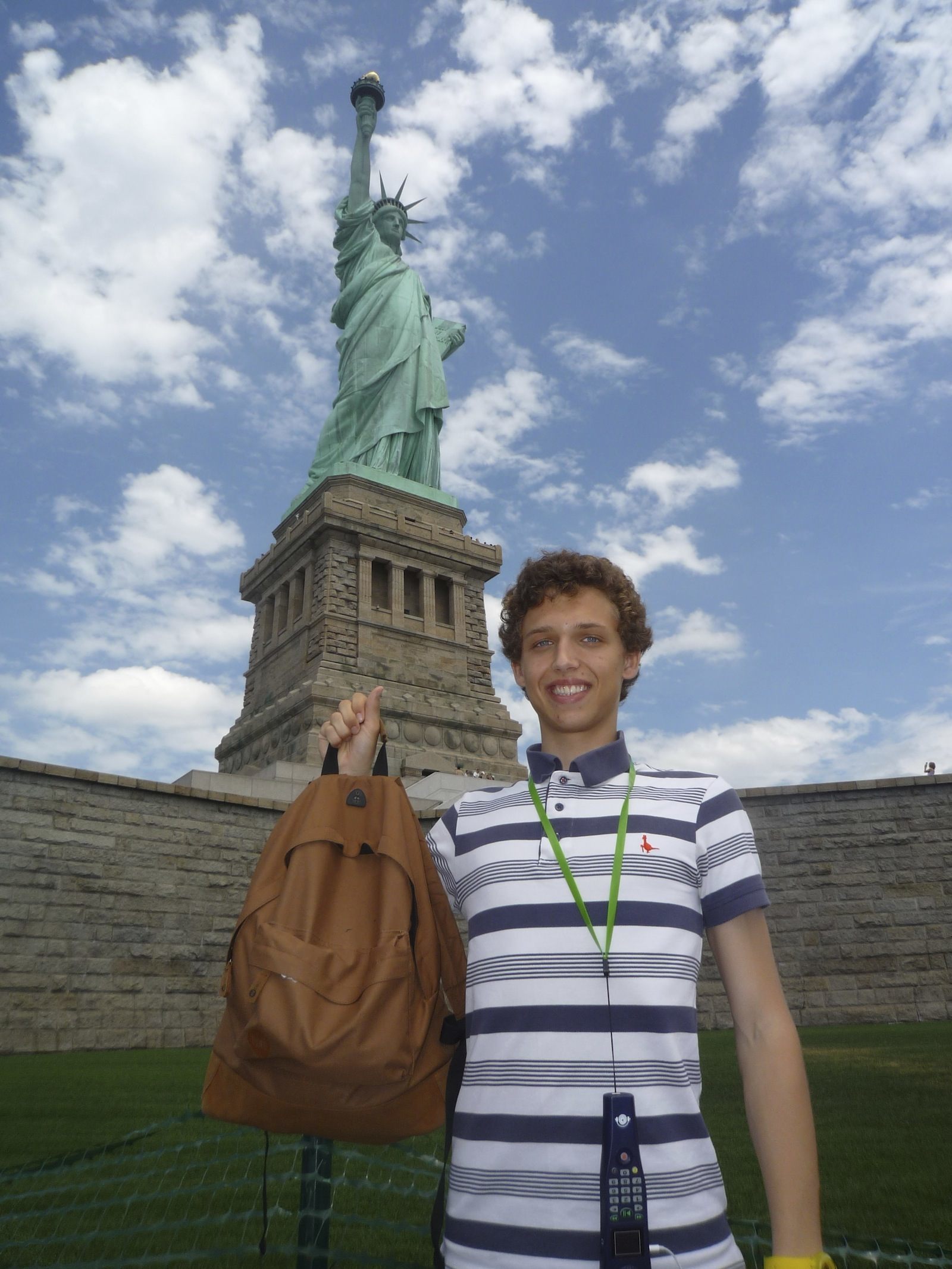 We then got back onto the Subway and went to Grand Central Station. I bought cool new purple straps for my yellow Swatch watch. Afterwards, we walked over to the Chrysler building, and went inside. I personally thought that the inside of the Chrysler building was more amazing than the Empire State Building. 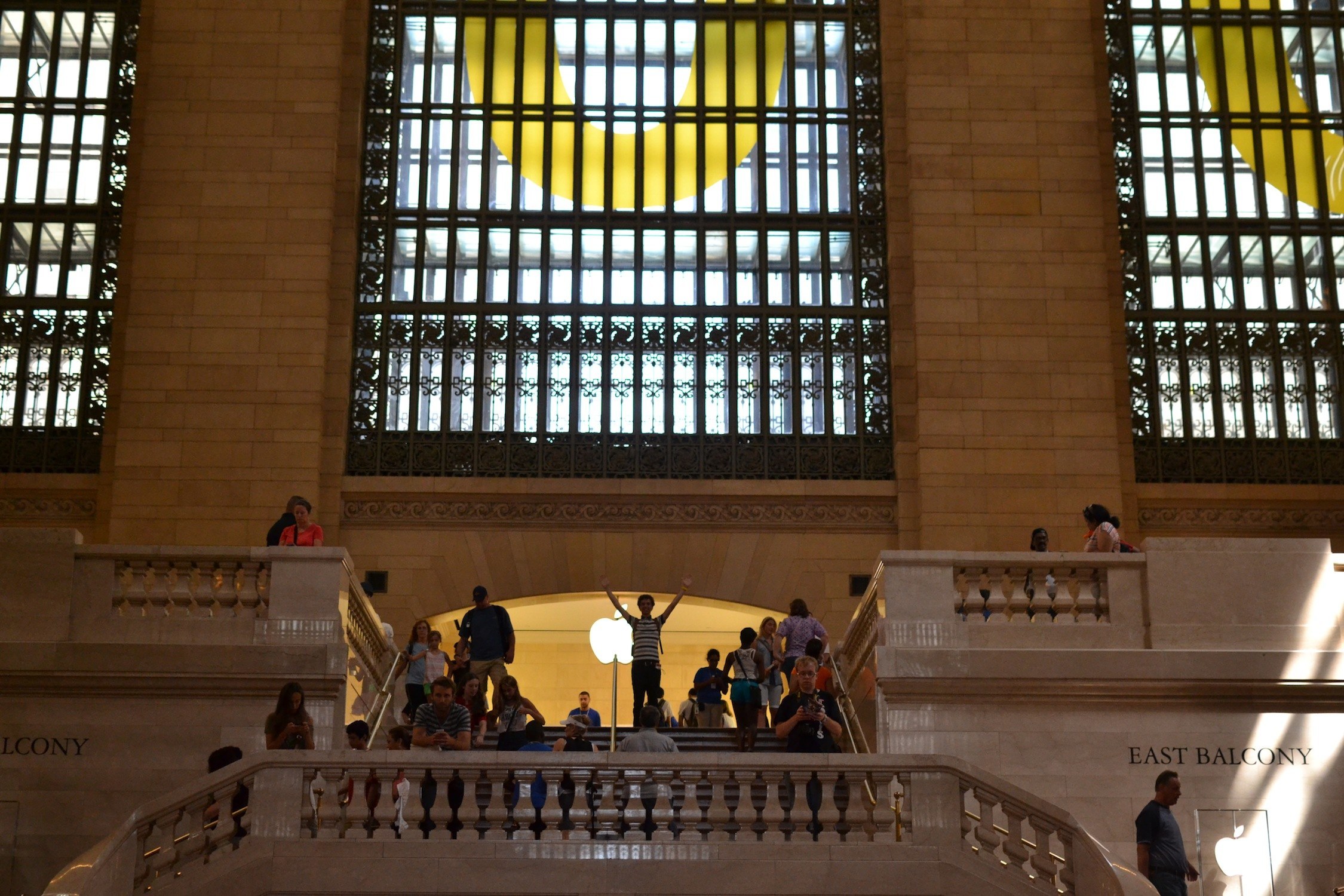 After a rest in our hotel, we got the Subway to Brooklyn whilst the sun was setting. 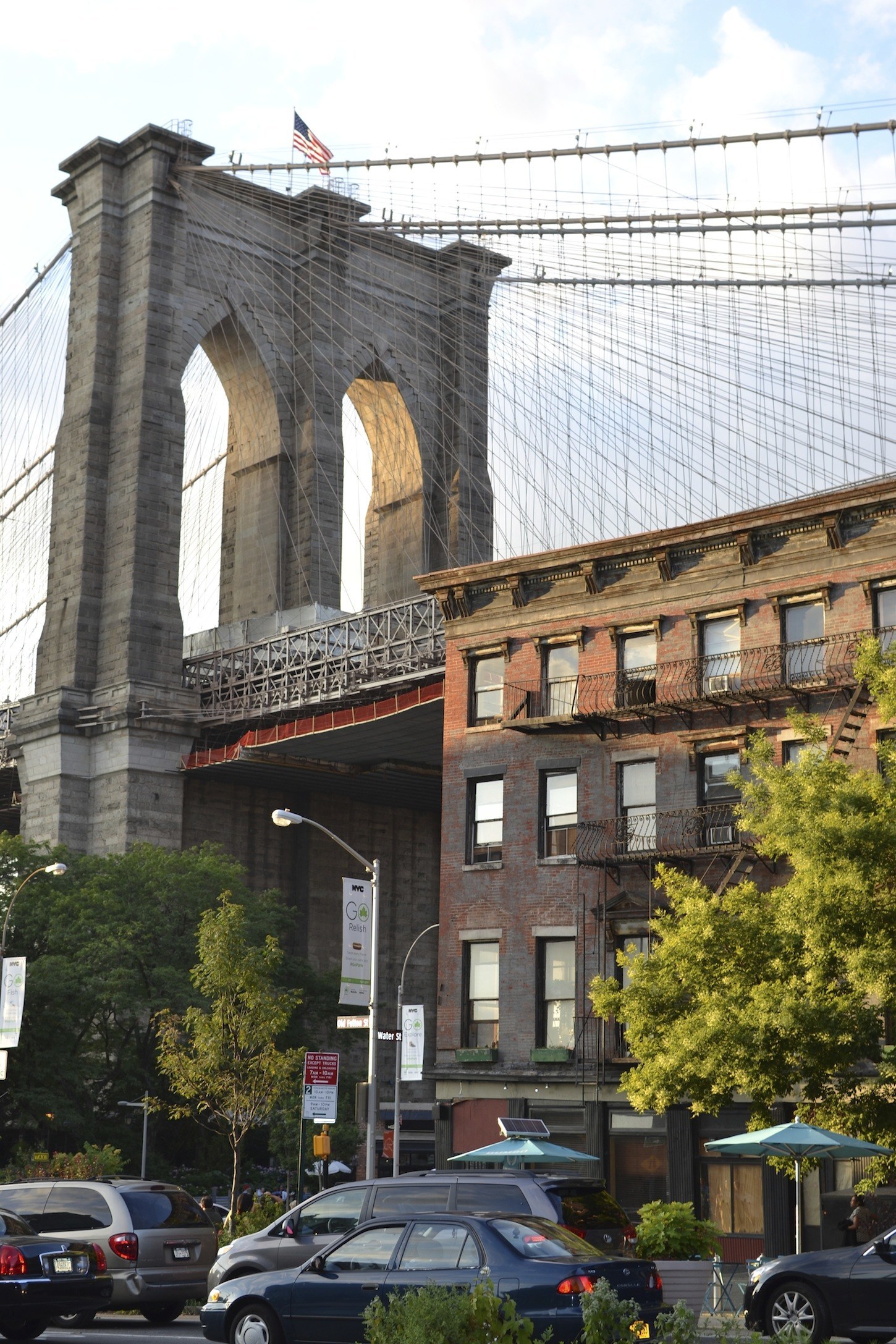 We walked over Brooklyn bridge, heading back to Manhattan.