Woke up at half past 6, New York time, to go for a run with the family. We ran to and around parts of Central Park. It was bliss as there was hardly anyone there.

After breakfast, I saw on CNN this live cooking show having a BBQ at Times Square. Shortly afterwards, I ran down to Times Square to have a look, but found this: 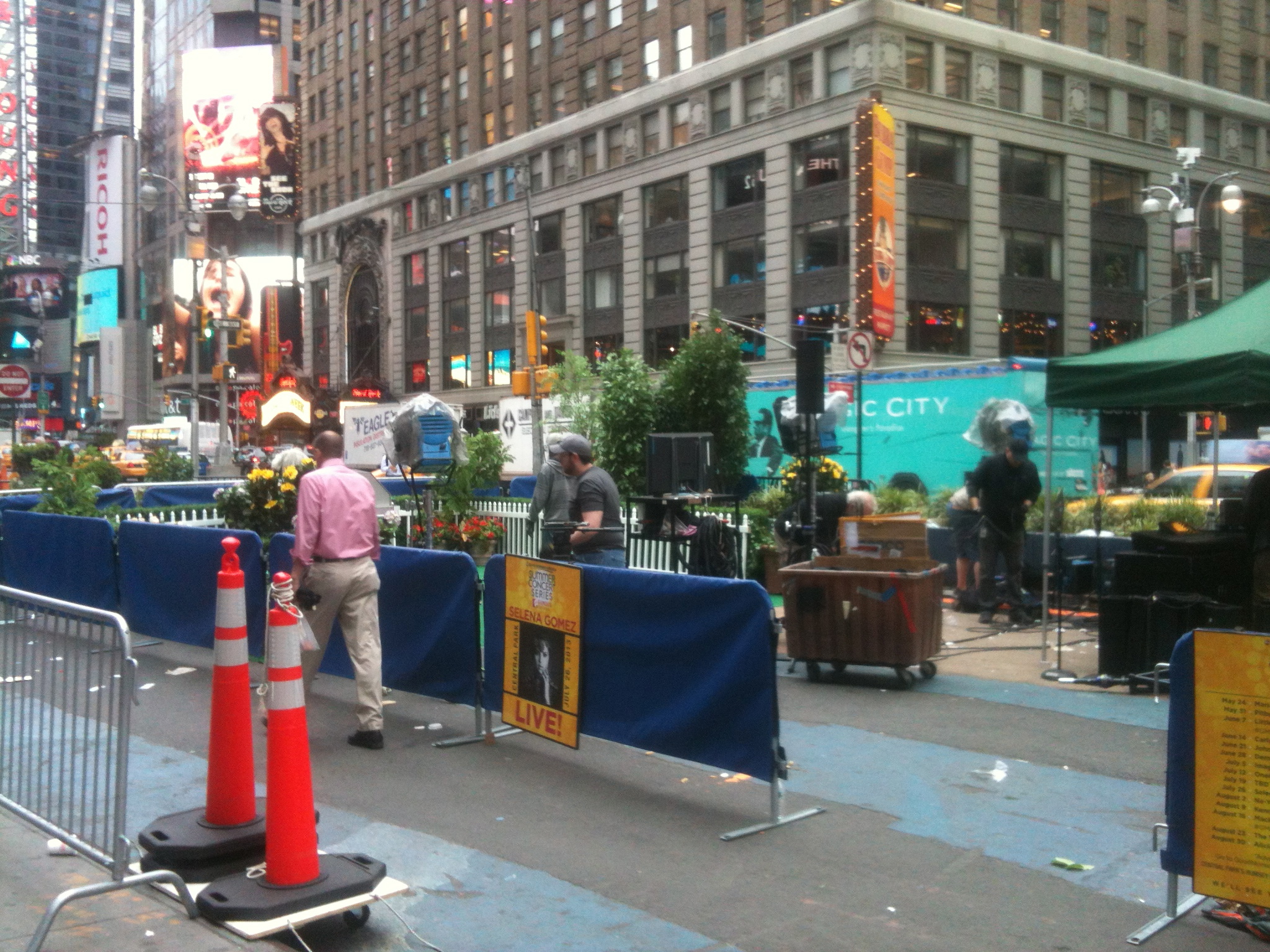 We then went out for a walk around Central Park for a good few hours. We saw loads there, including random statues for different things. 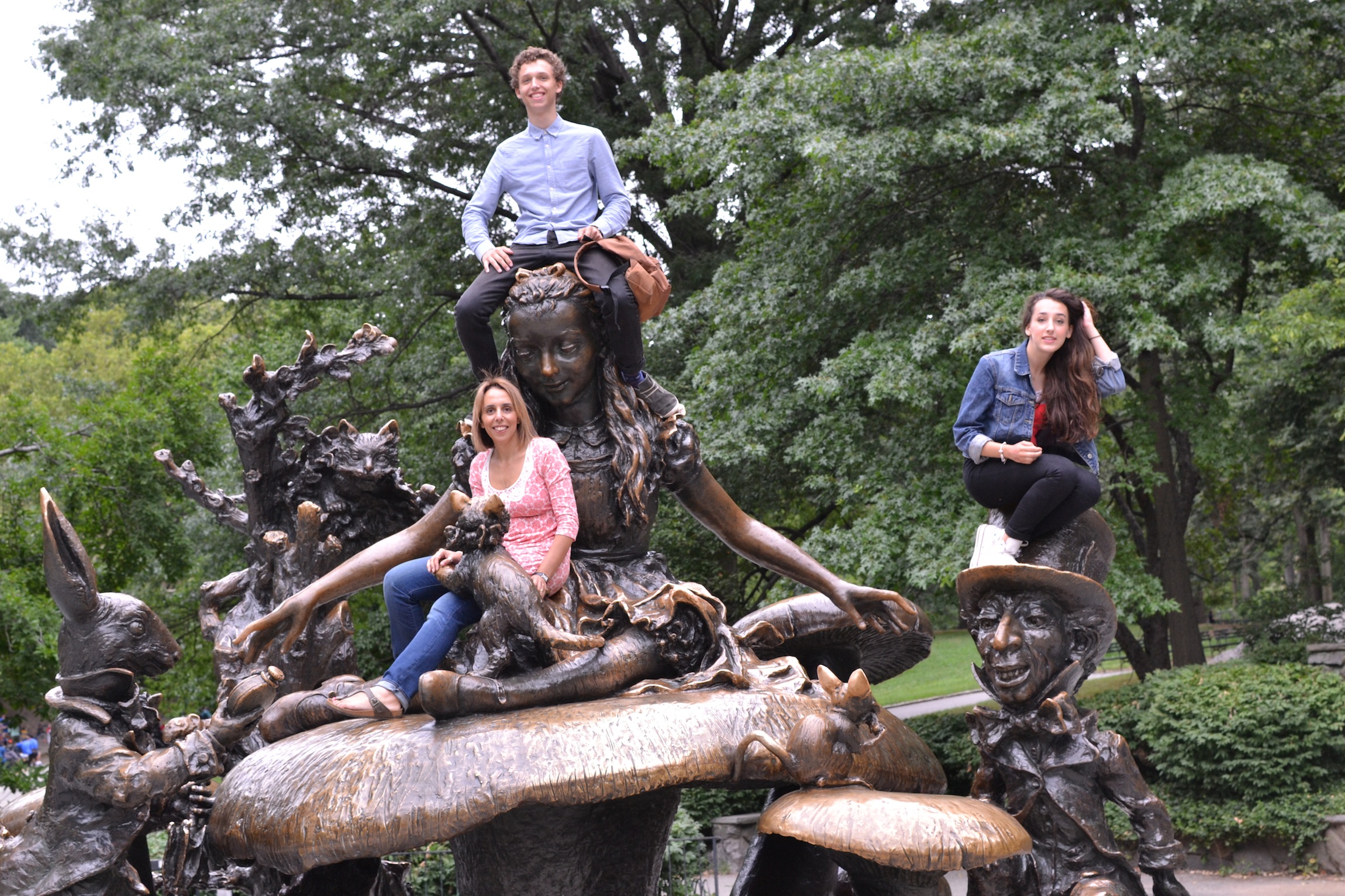 We then had a traditional New York Hotdog, whilst sitting in Strawberry Fields, John Lennon's memorial area. It was tasty!

We went back to the hotel to refresh, then went to the MOMA (Museum of Modern Art), and we saw some Lichtenstein work, and other cool work. 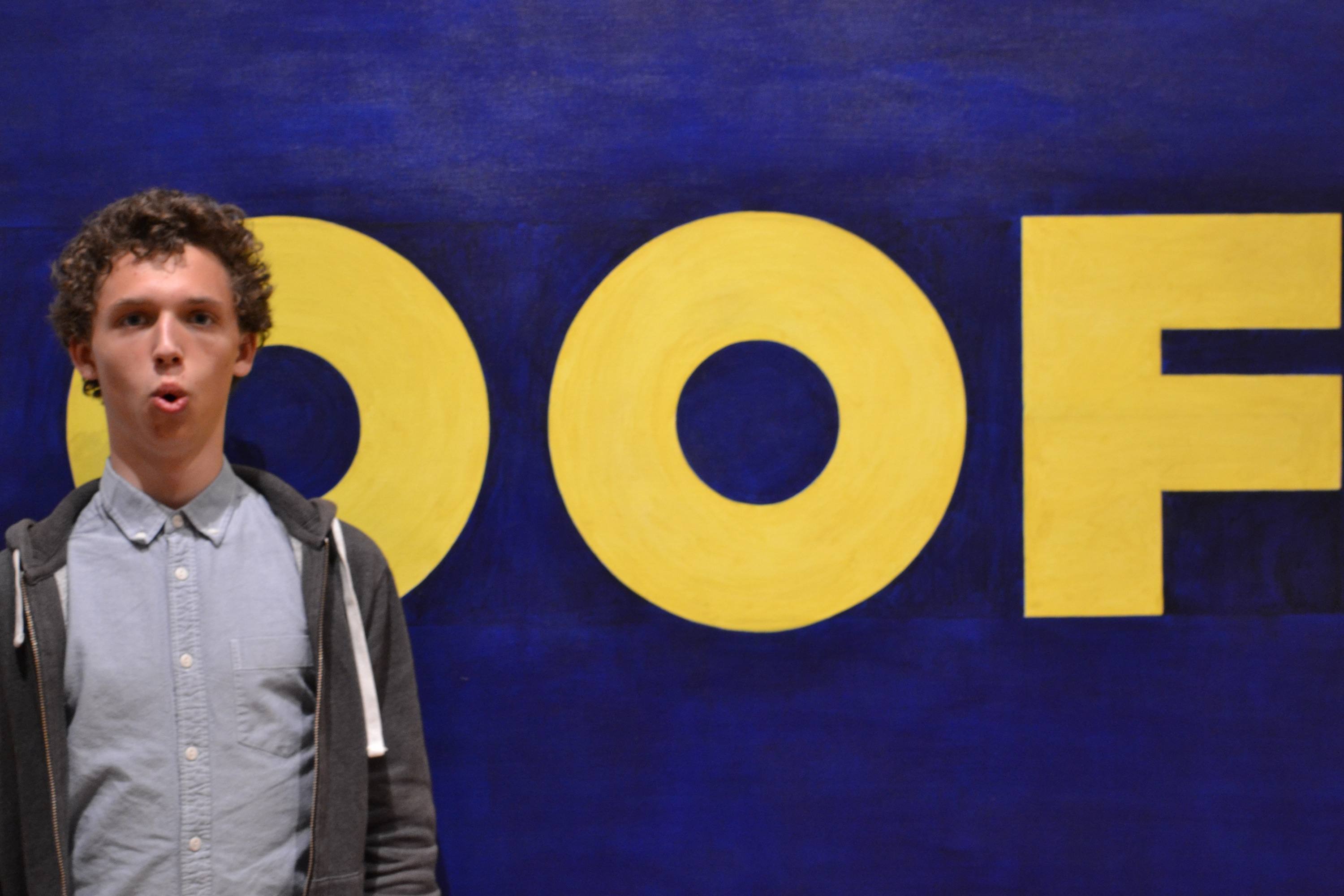 Later we went to Bloomingdales, which was quite a weird experience. Wherever I walked, I had somebody working there asking me to try some aftershave, skincare or spot treatment (rude). We left soon afterwards and walked back to the hotel, where we were all quite knackered because of all the walking.