Today we had our first full day in Chicago. The day before, we were driving from Columbus, Ohio, over to Chicago.

Not much went on that day, as we were driving for 7 hours. However, as requested by popular demand, here is the truck we drove. 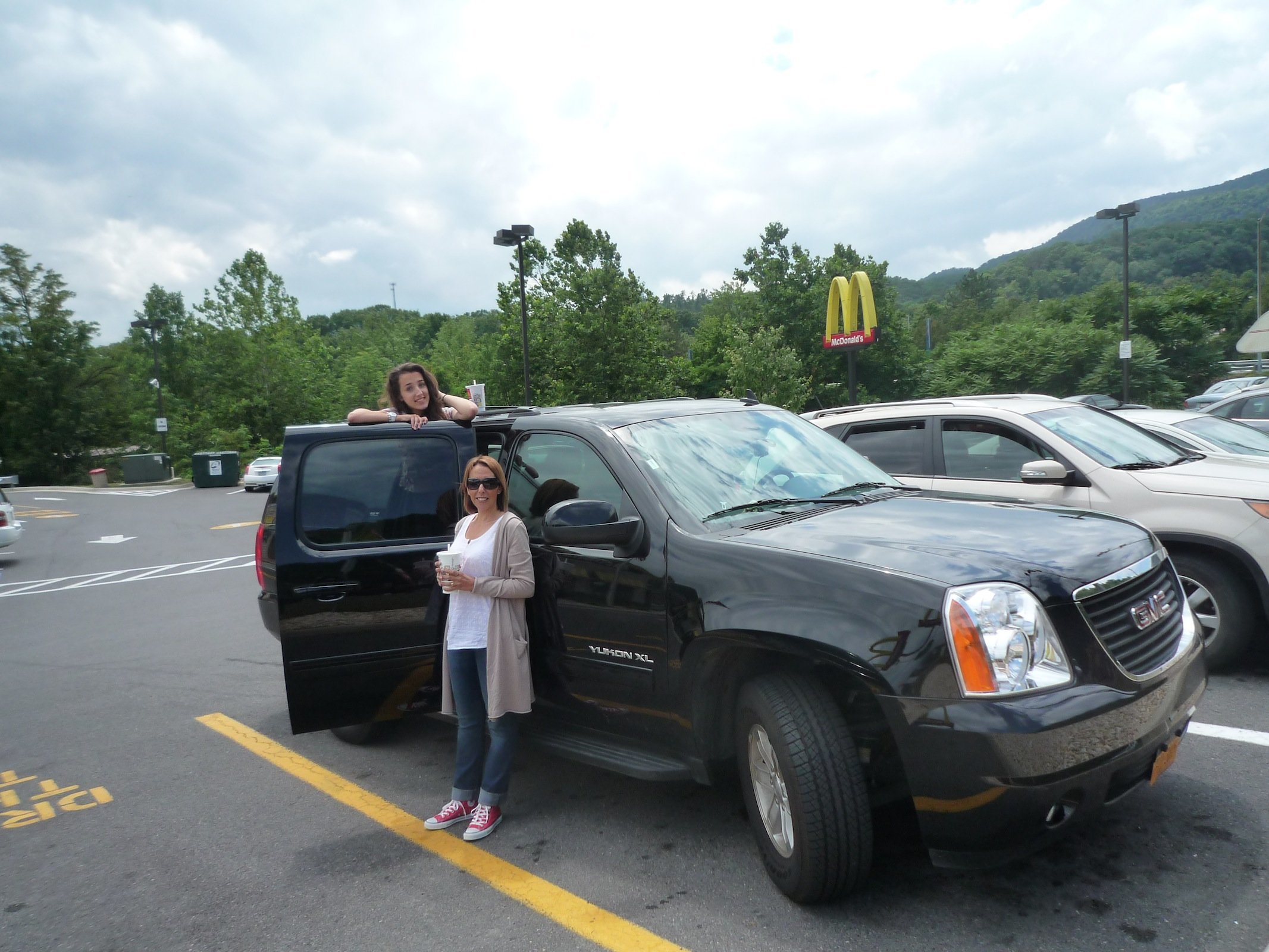 Back in England, we have a turtle nodding head, which has been with us for over 10 years. It has been on every road trip we have been on. So ofcourse, it came with us to the U.S.A! 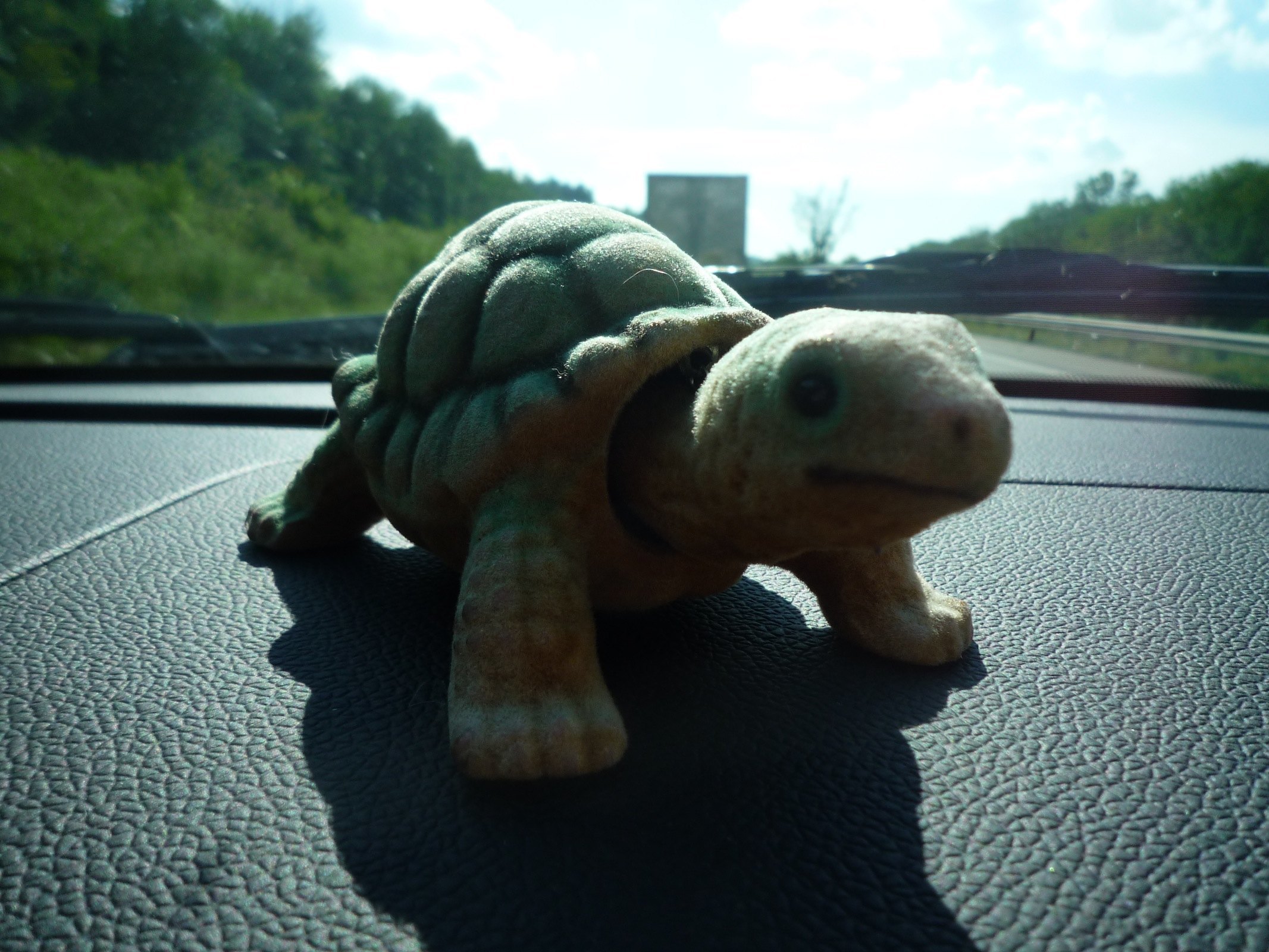 However, we decided this truck wasnt for us, so we downsized slightly to the Grand Caravan. 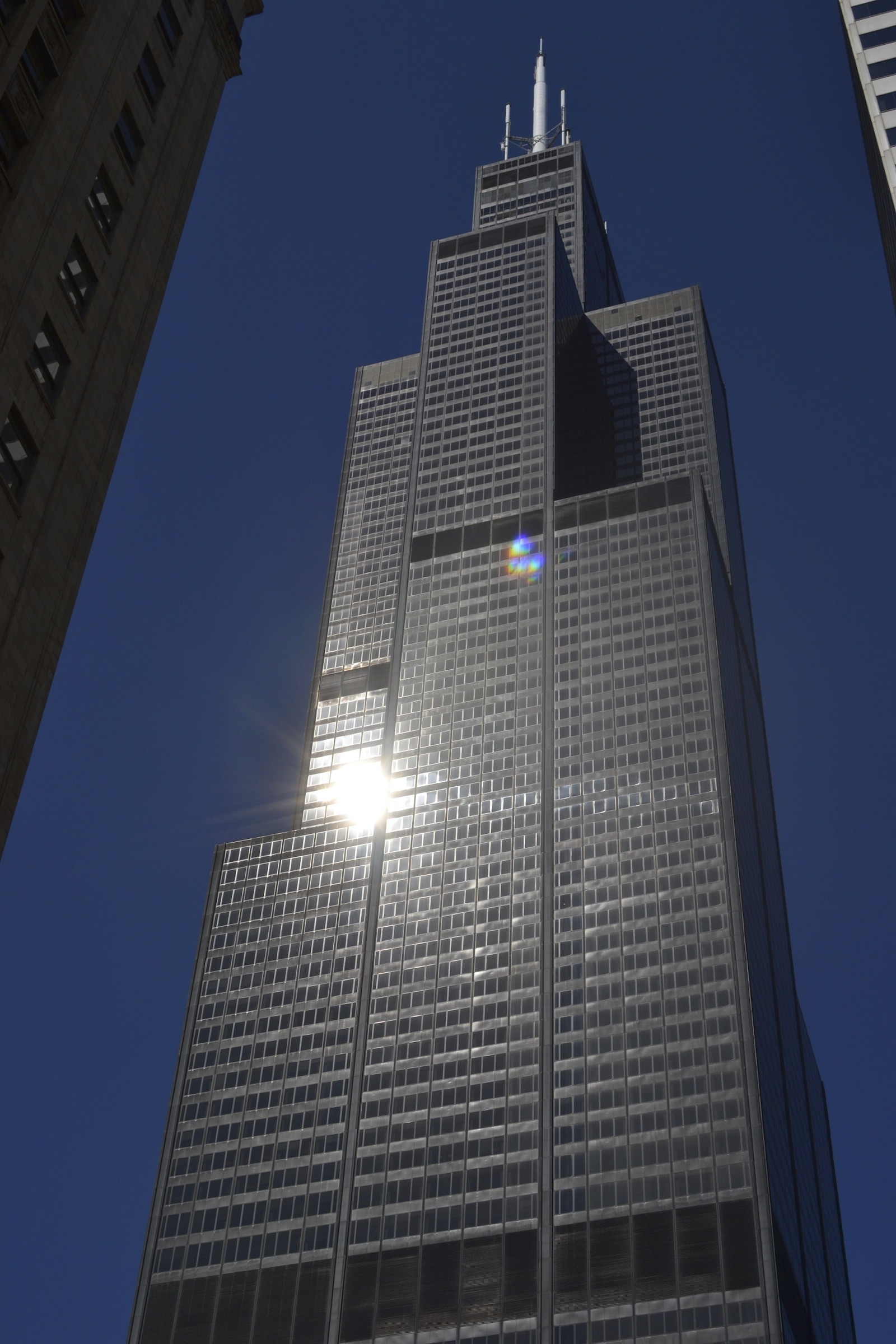 As the building has such a reputation and because Ferris Bueller went to the top, we had to go to there too. Not knowing that we'd have to queue for over 3 hours... we were finally at the top!

The tower has these viewing ledges, which overhang from the building, they were nuts! 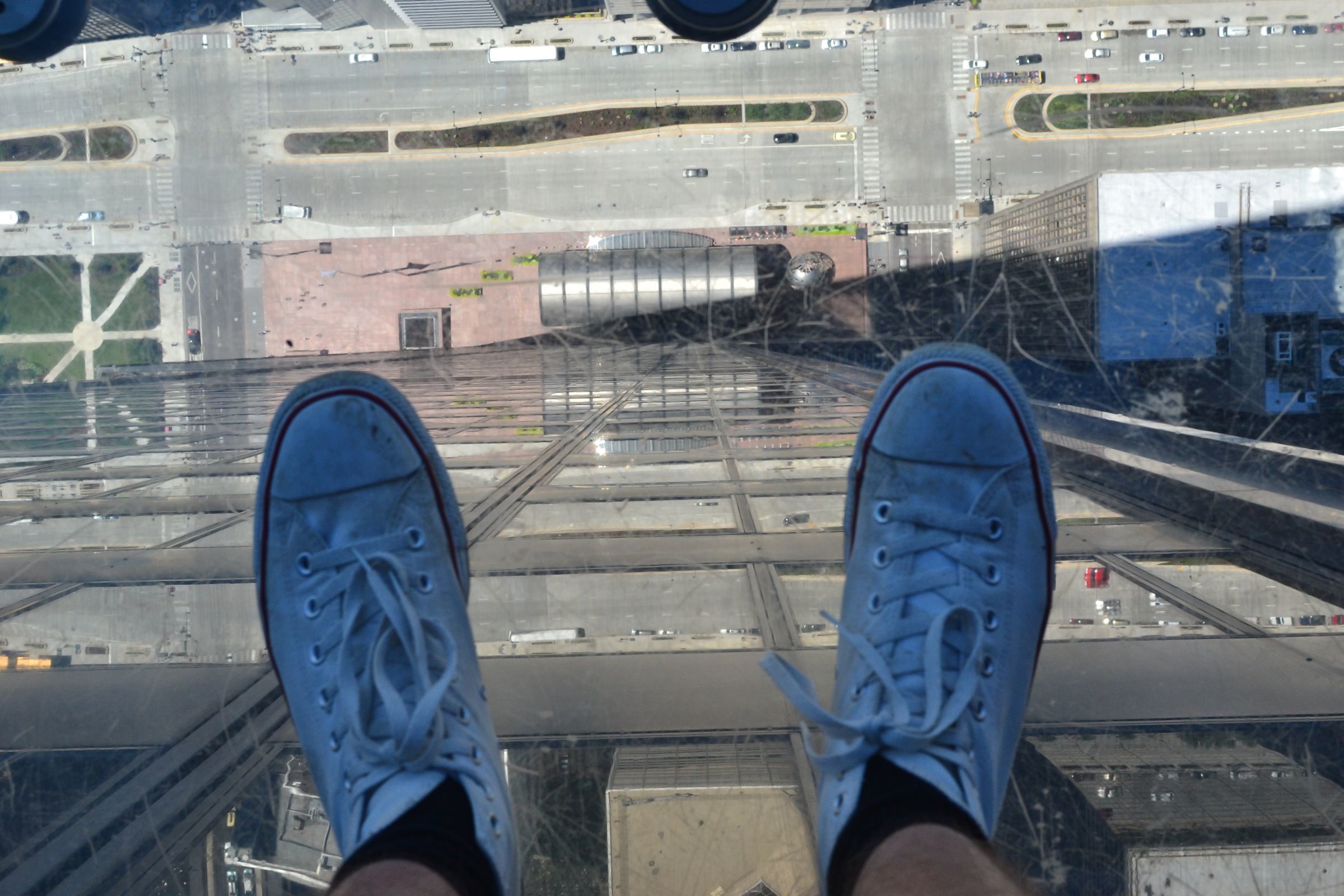 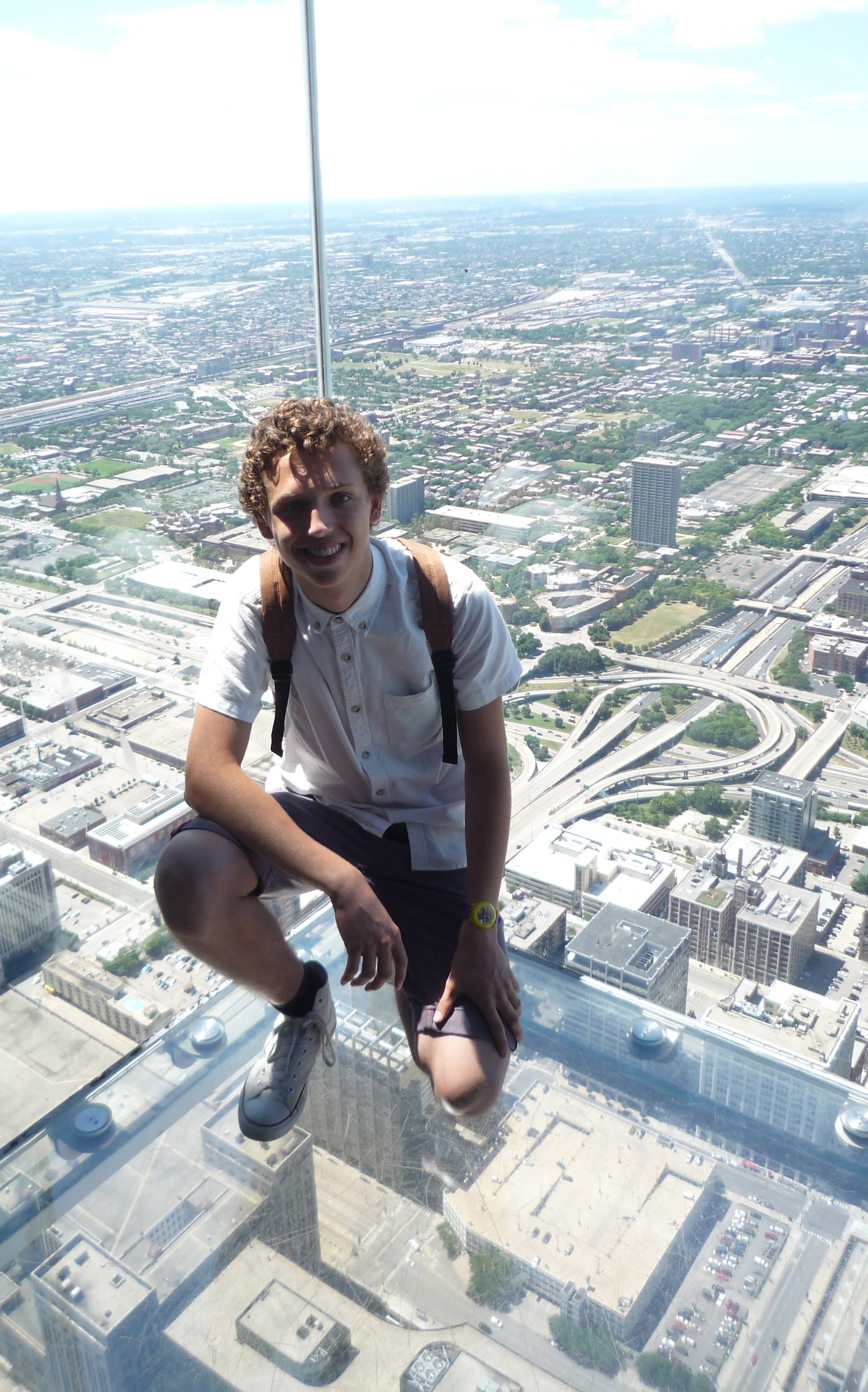 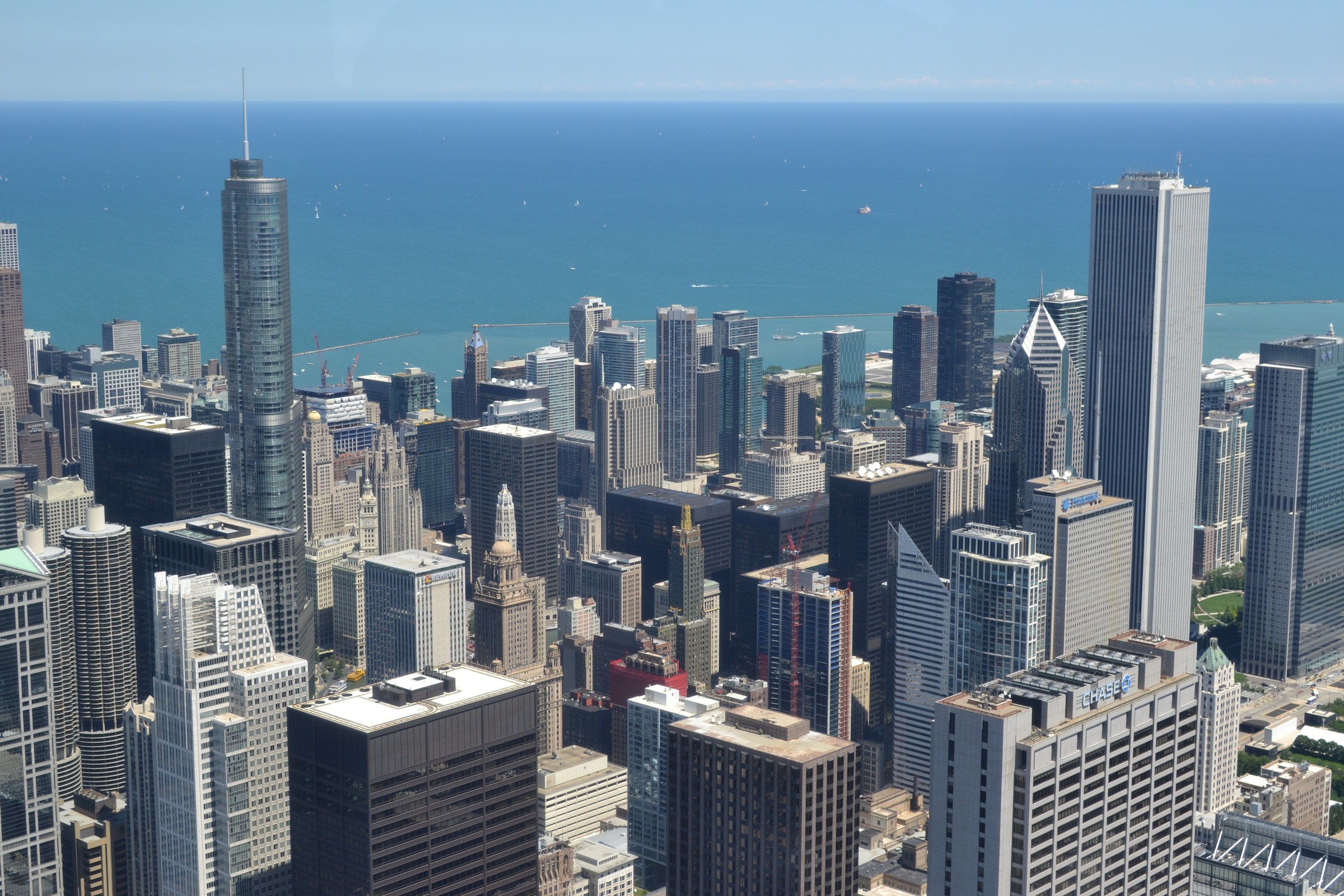 After taking the lift down from the 103 floor, we saw the Chicago sights from ground level. We headed over to Millennium Park where we laid down and regained some energy lost from all that queuing. 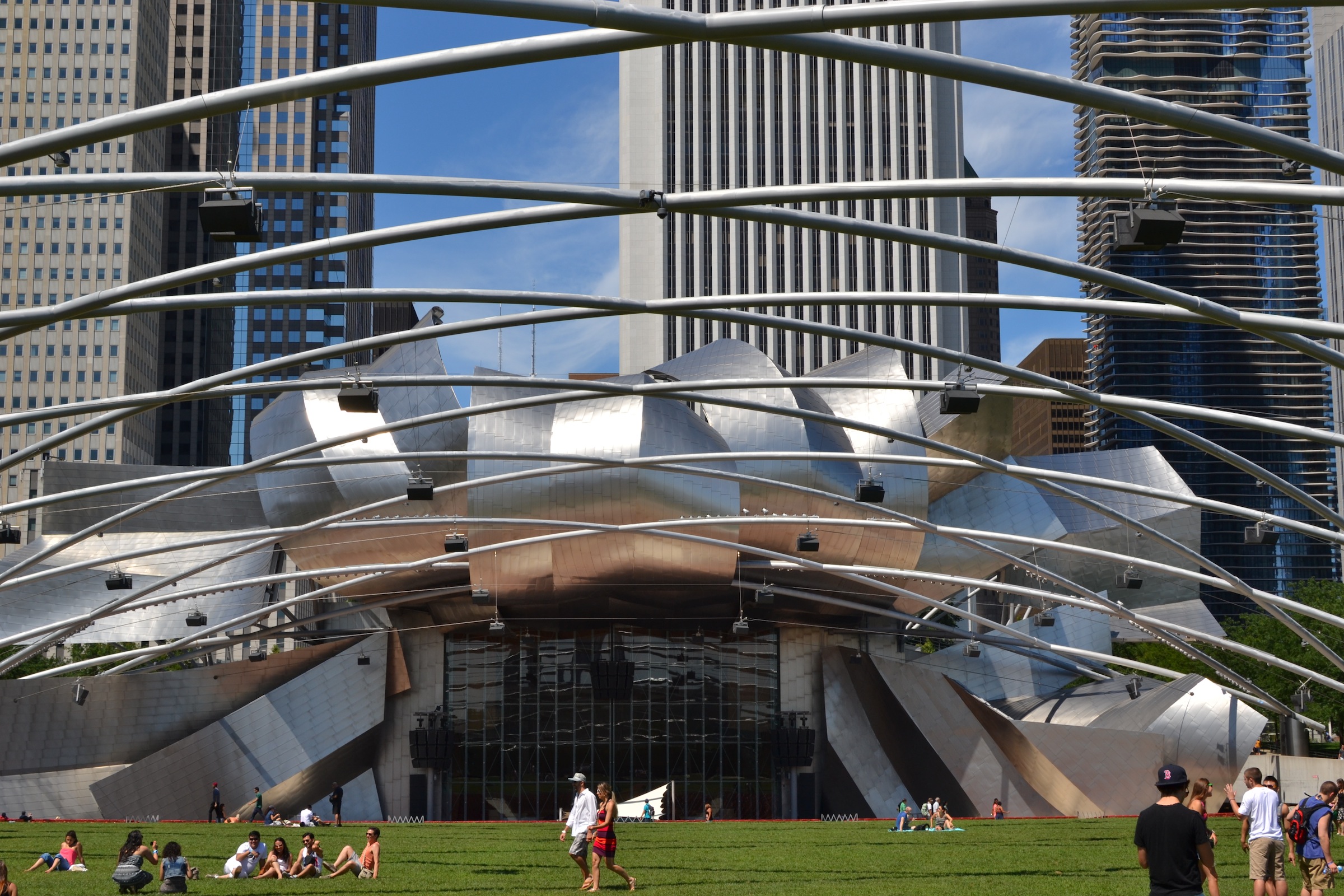 Near by was the incredible famous bean, called Cloud Gate designed by British artist, Anish Kapoor. 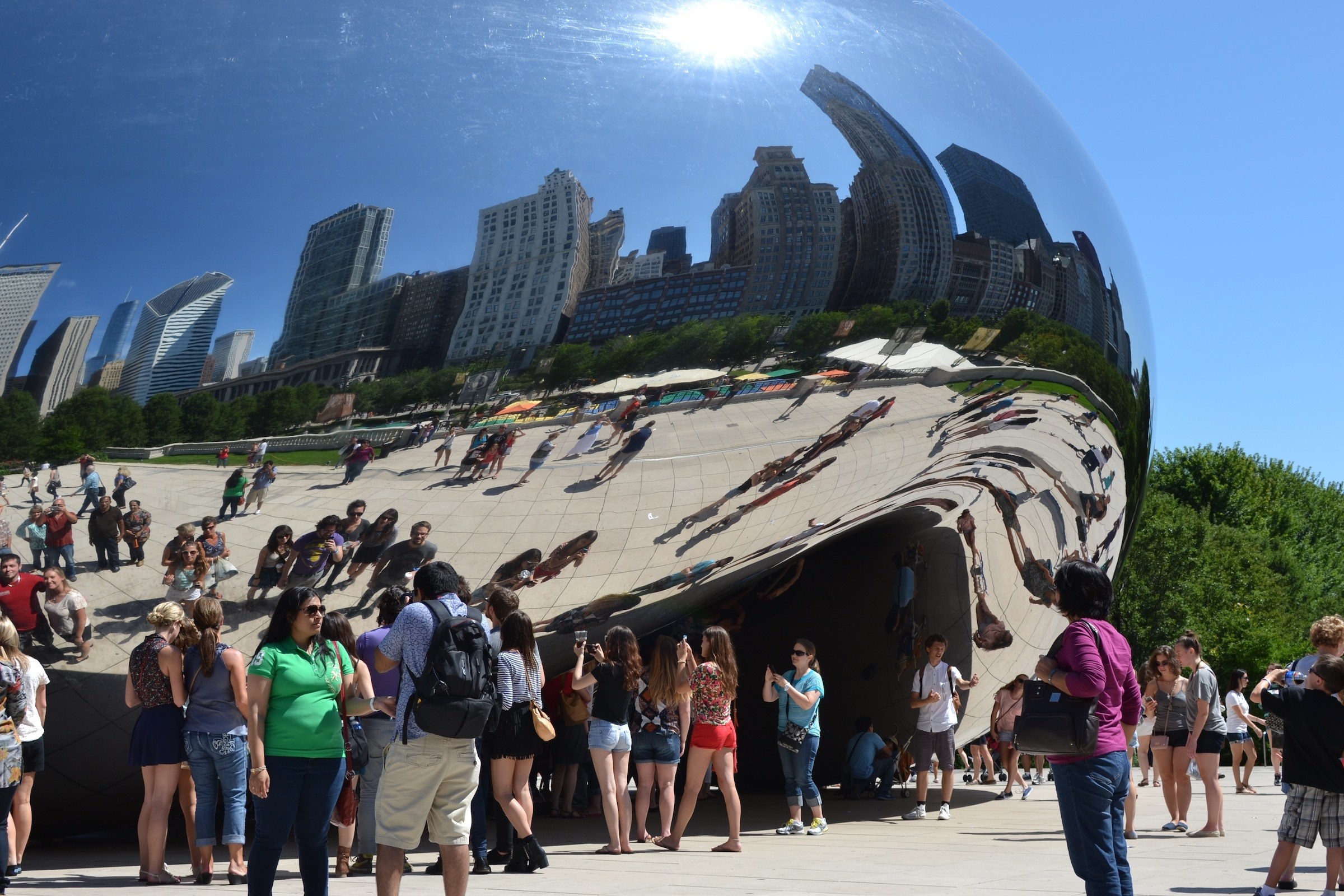 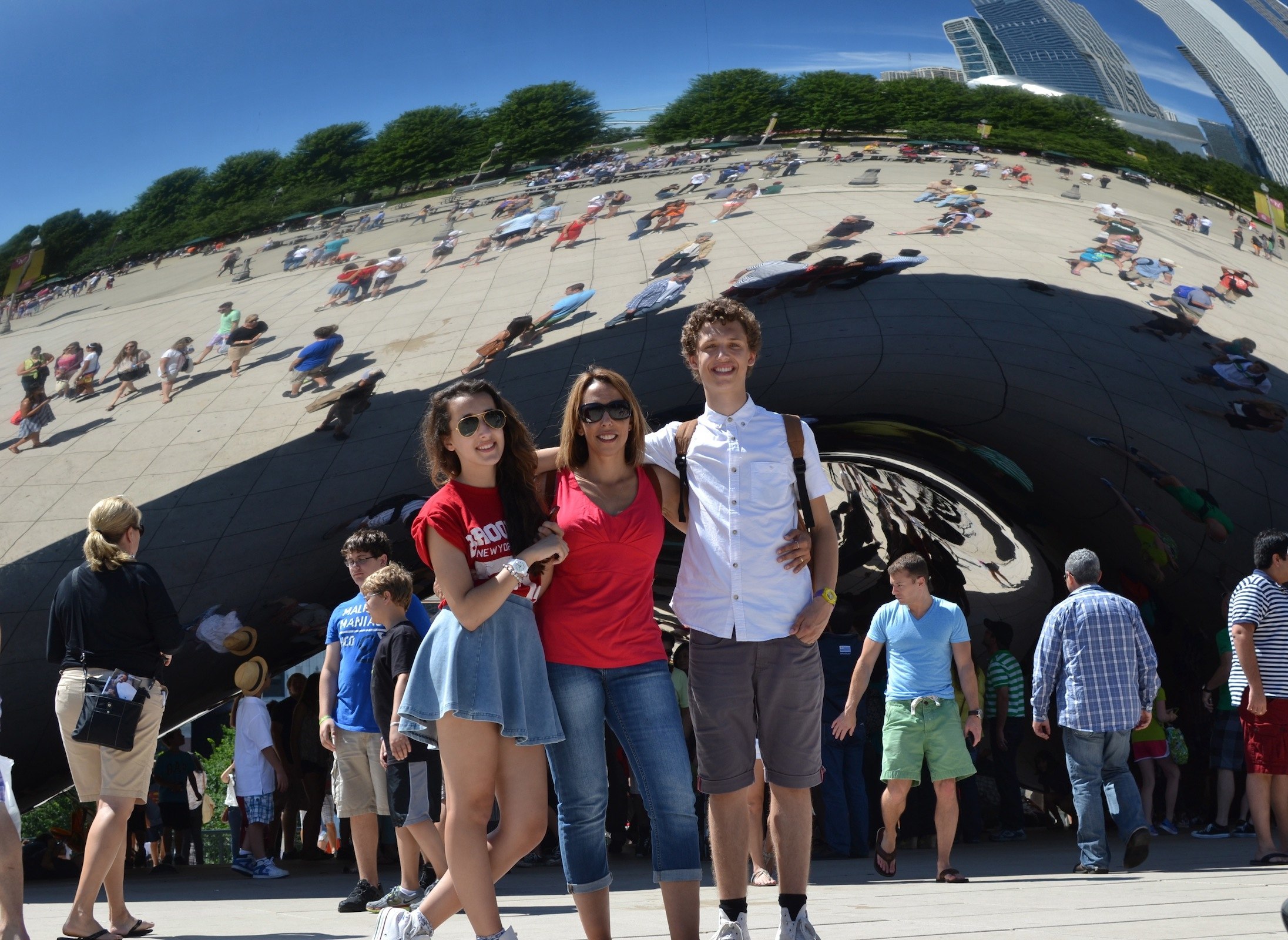 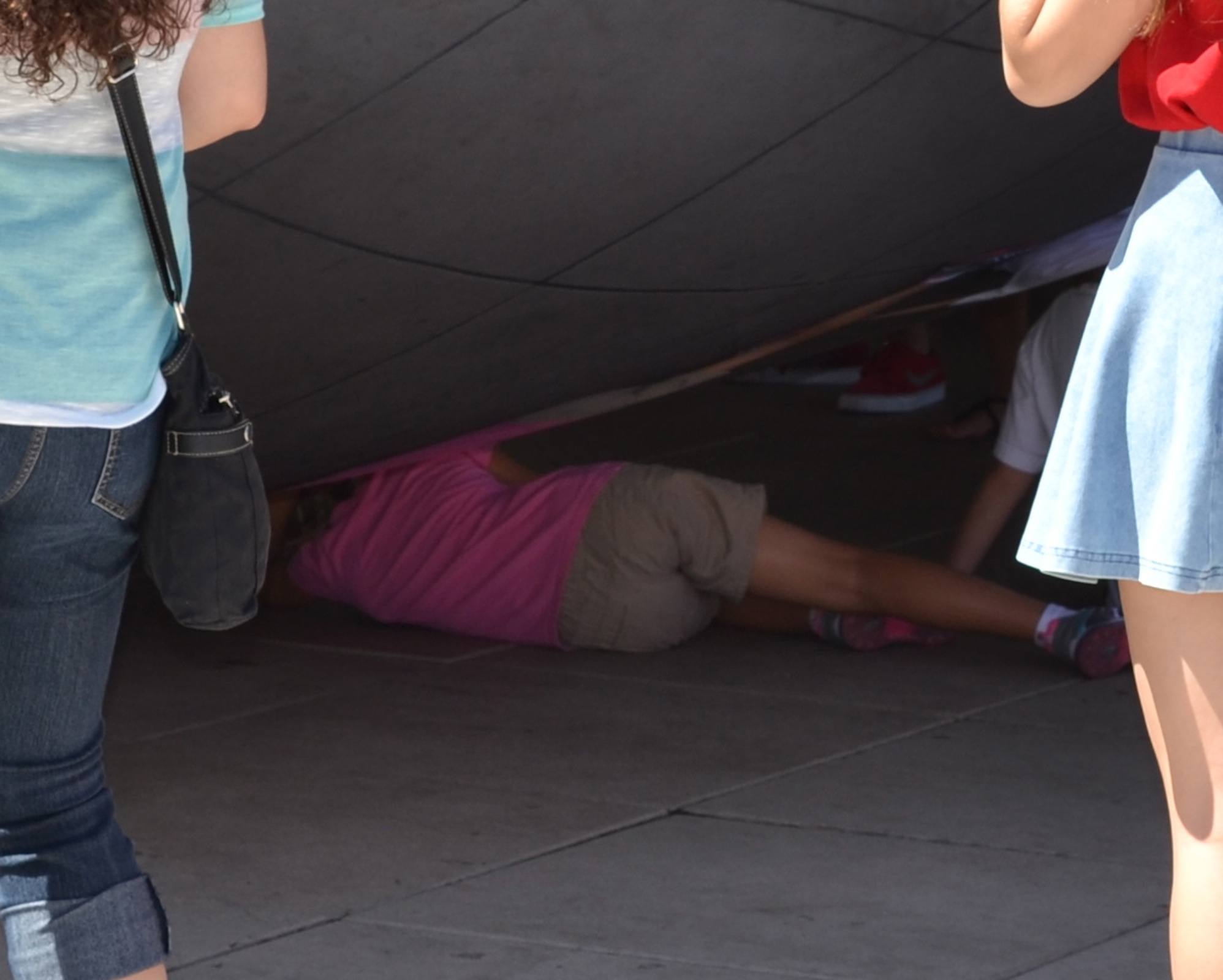 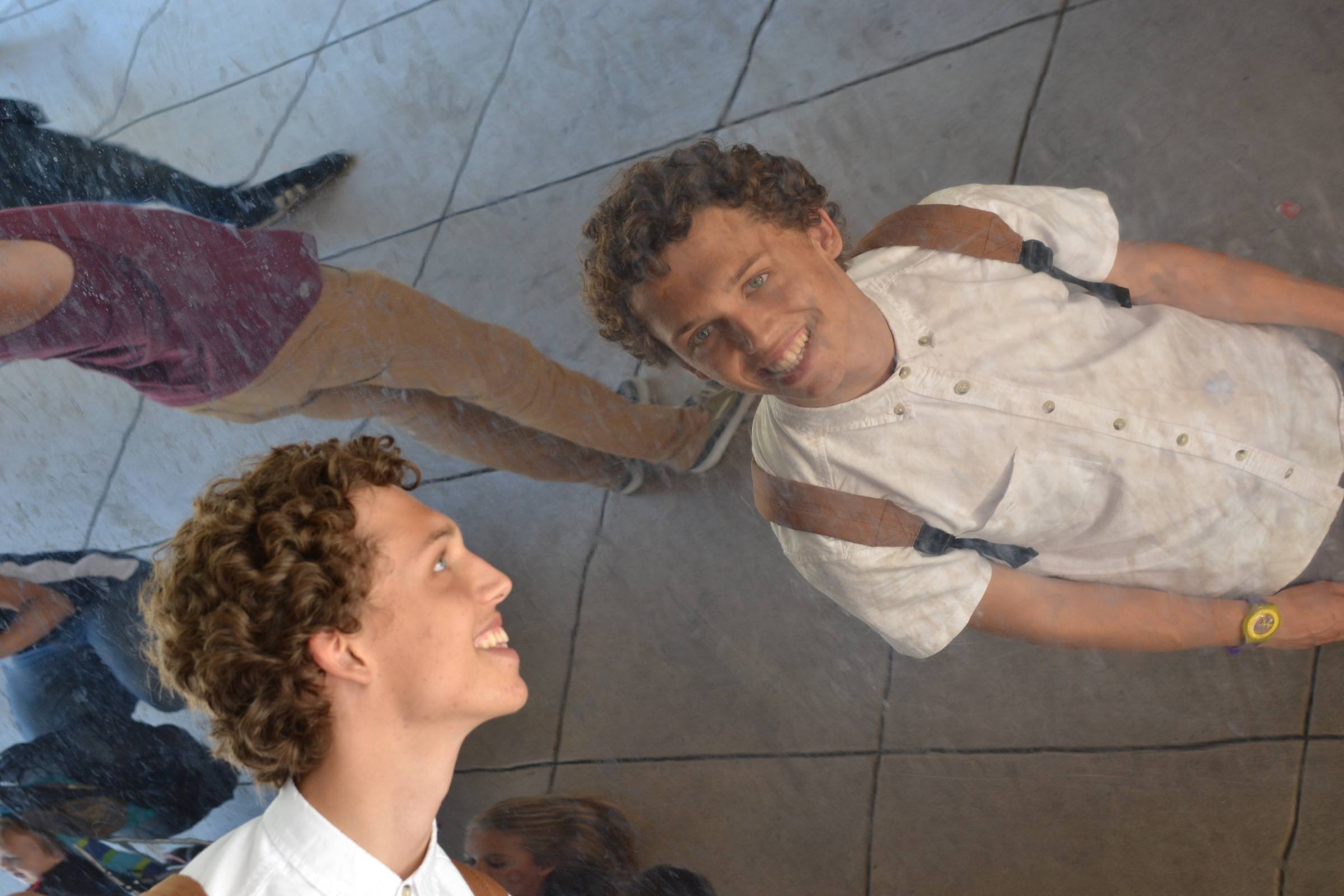 We then walked down Michigan Avenue, which is pretty much like 5th Ave in New York, where I then decided to stand with some plants... 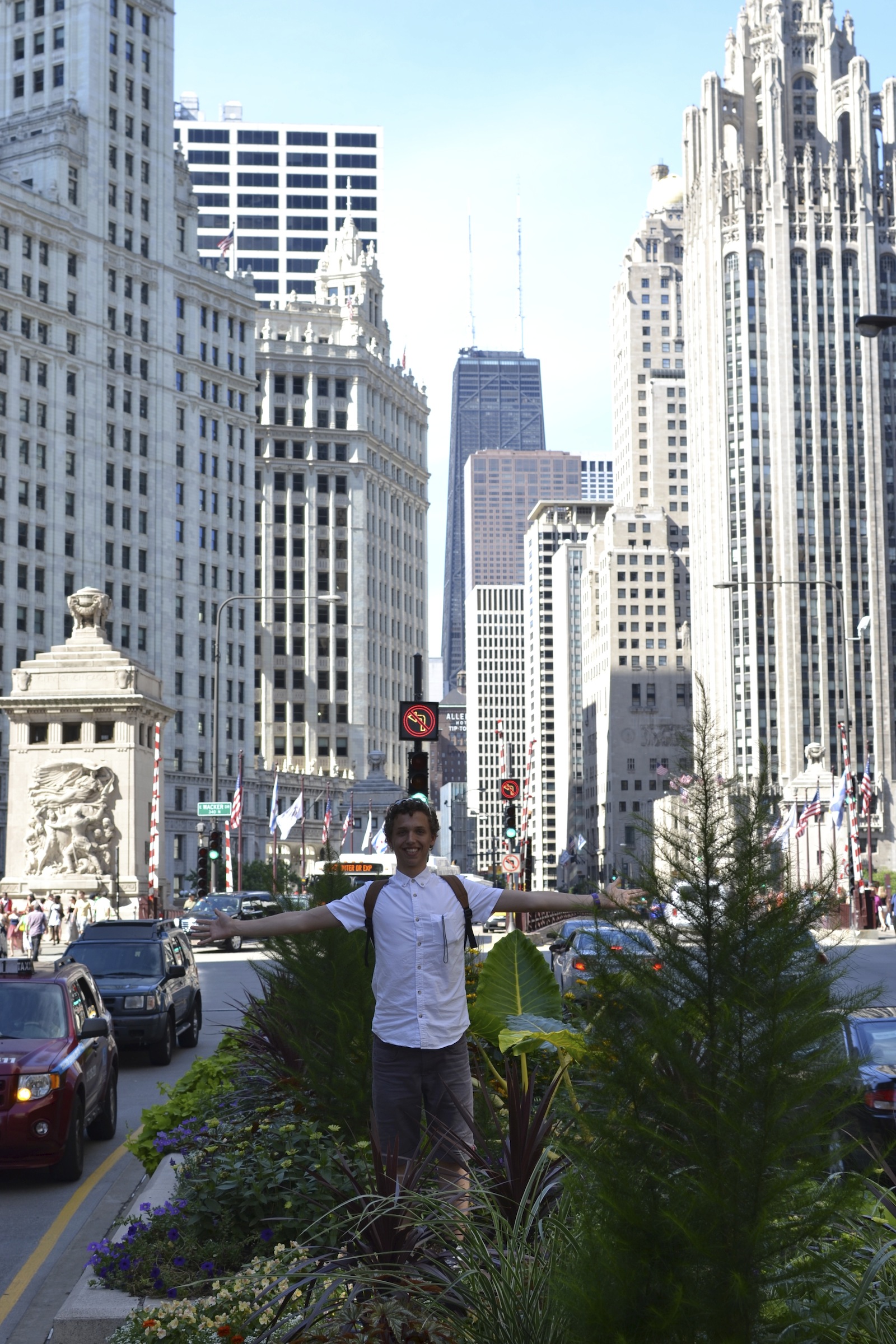 After a long day in Chicago, we headed back to the hotel via the Subway, which is above ground, this I quite like. 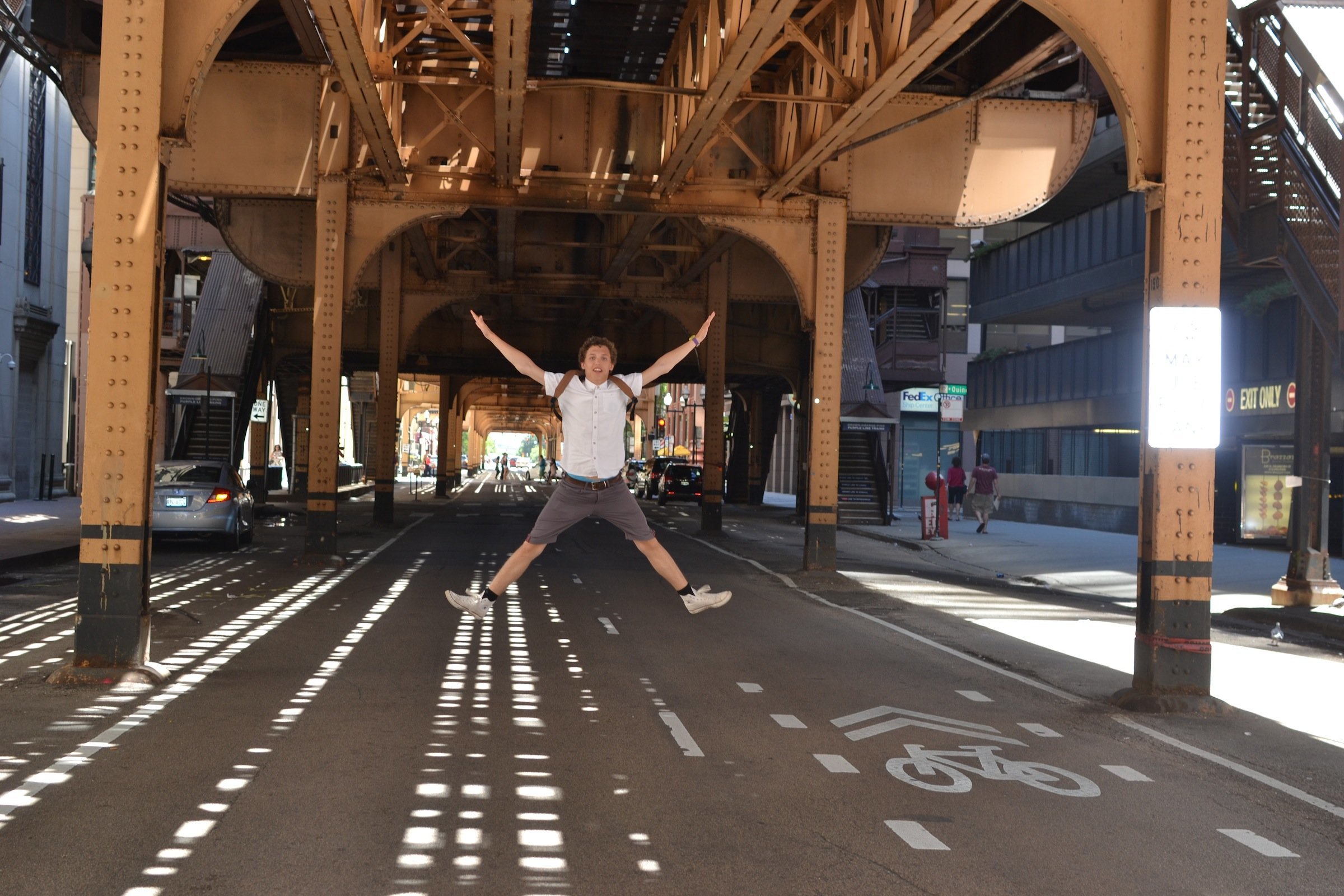