Today was an adventurous day!

I started the day with my early morning walk, so I could take in Vancouver before becoming really busy, but it was still pretty busy. Never the less, it was still a really nice walk.

Afterwards, we visited Lynn Canyon Park in North Vancouver, where there is the Lynn Canyon Suspension Bridge. 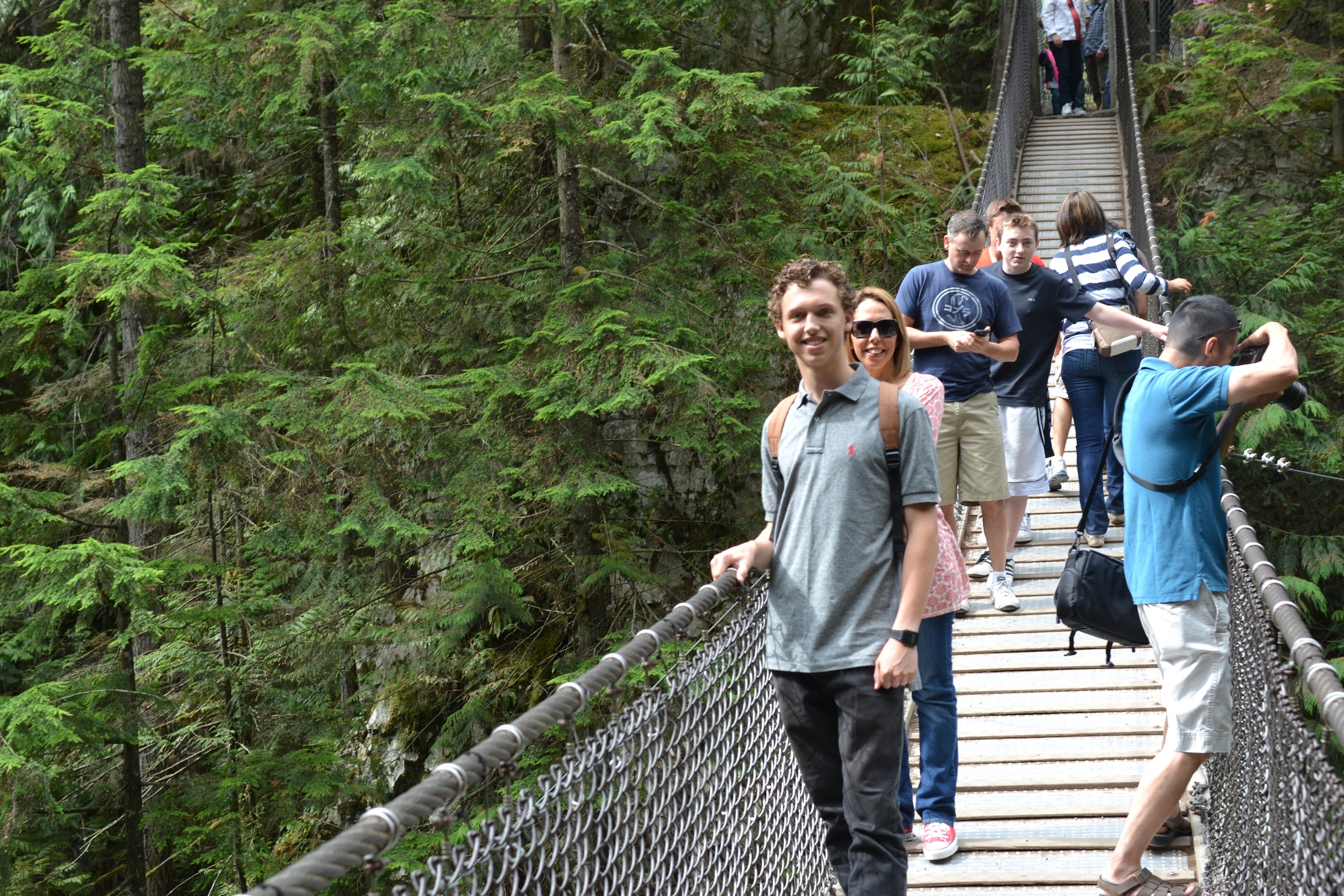 It was a nice way to start the day, get away from the city. Lynn Canyon Park is like a tropical island, there was even a hiking trail where there were free roaming Black Bears. I really wanted to do it, but the rest of my family walked in the opposite direction, I didn't want to do it on my own. 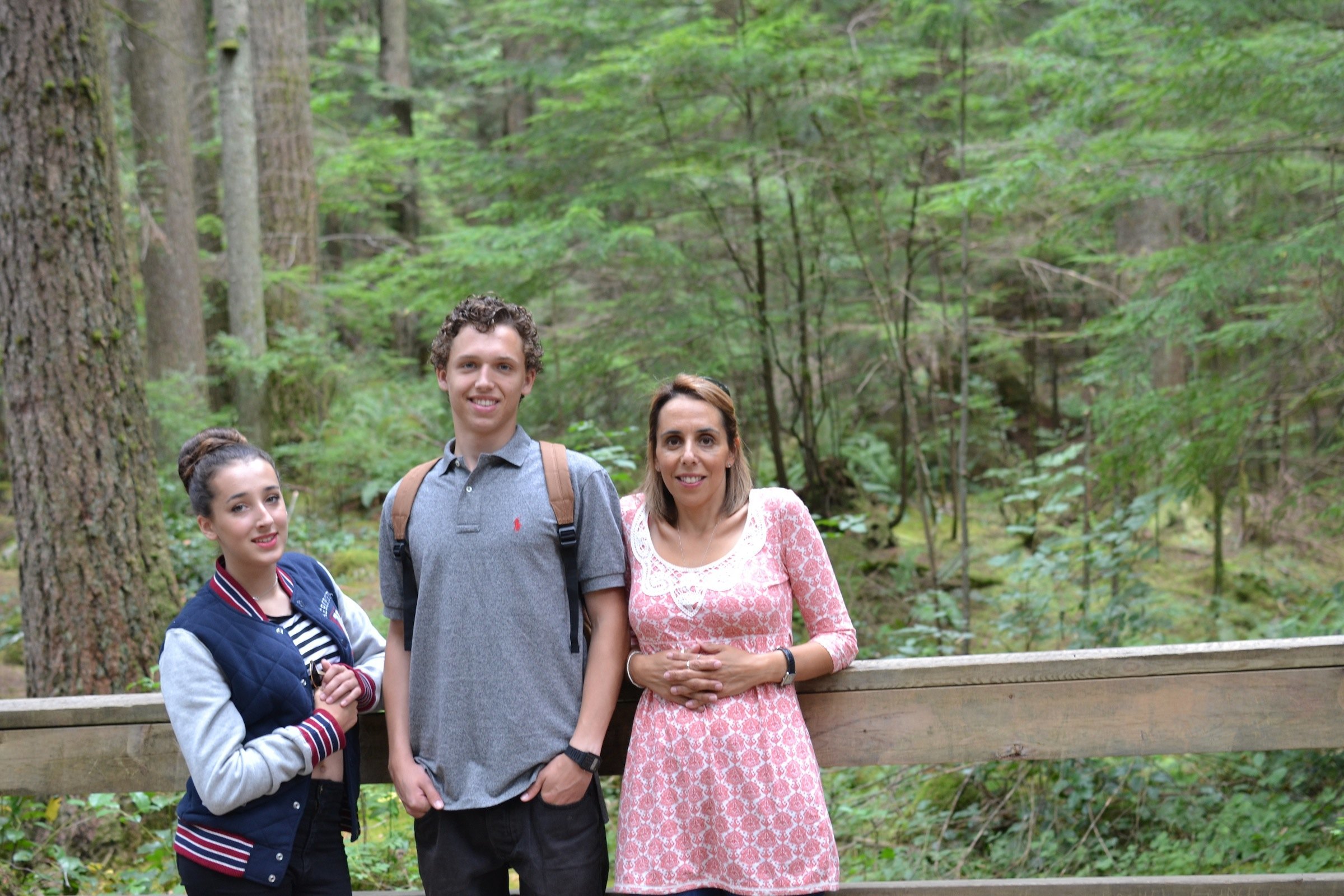 For lunch, we grabbed some pizza, and got on the Pacific Highway in the pursuit of a quiet a beach eat in and chill for a while. 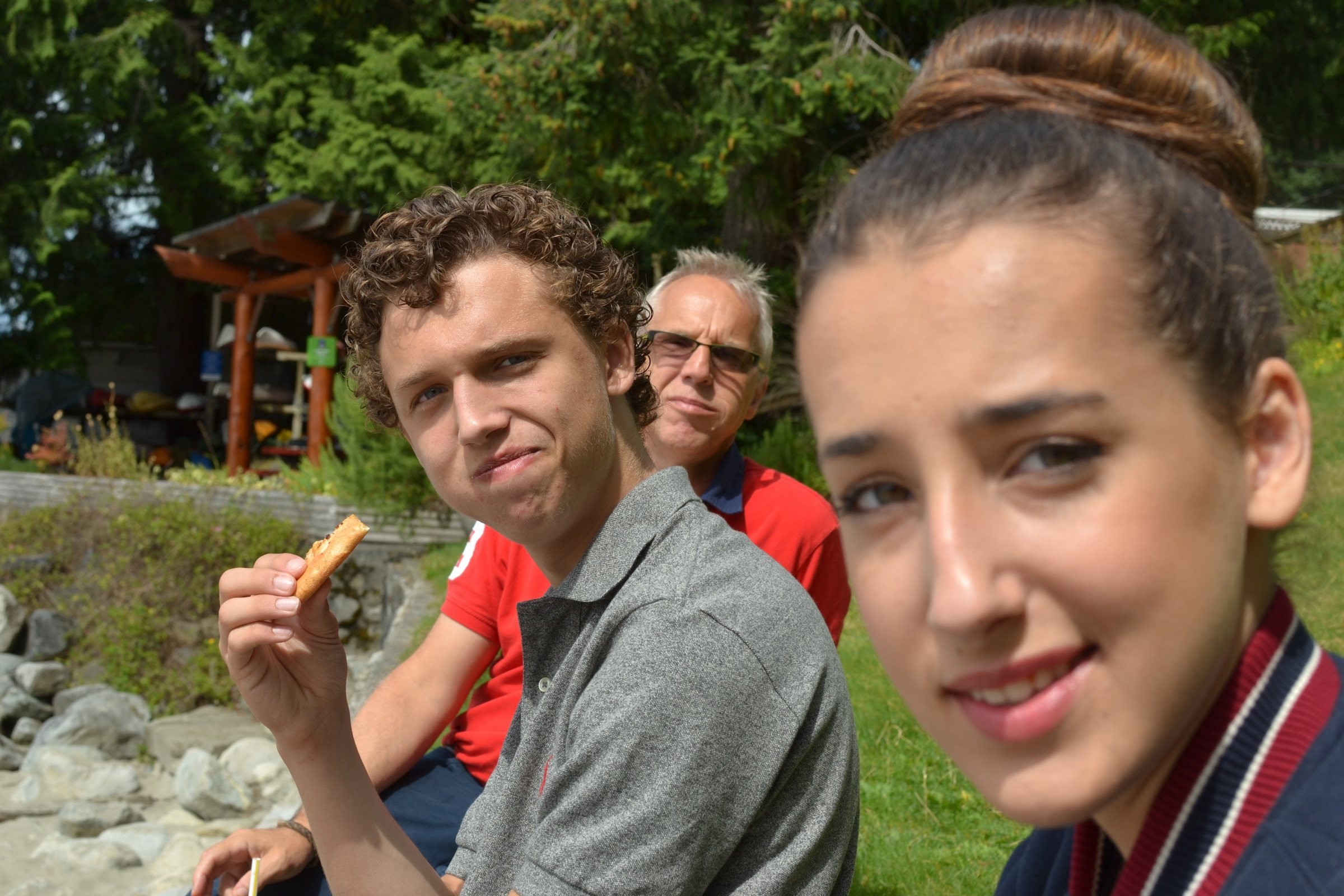 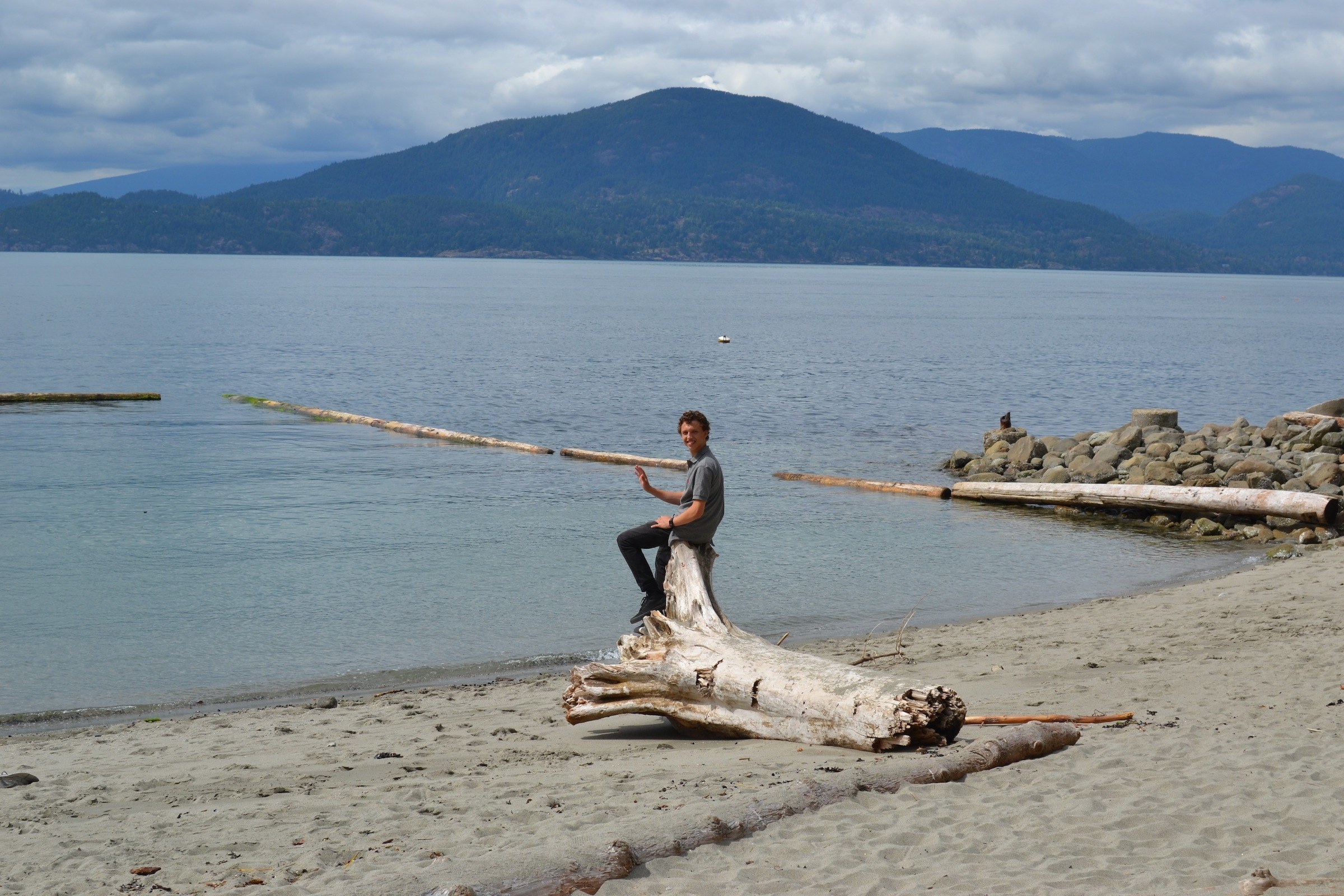 After Lunch, we continued down the Pacific Highway until we reached a town called Whistler. Vancouver and Whistler were the twin bases for the 2010 Winter Olympics. There was a red Bull Krankworks downhill mountain biking event going on at the time, which was pretty cool, especially the free food and RedBull drinks! 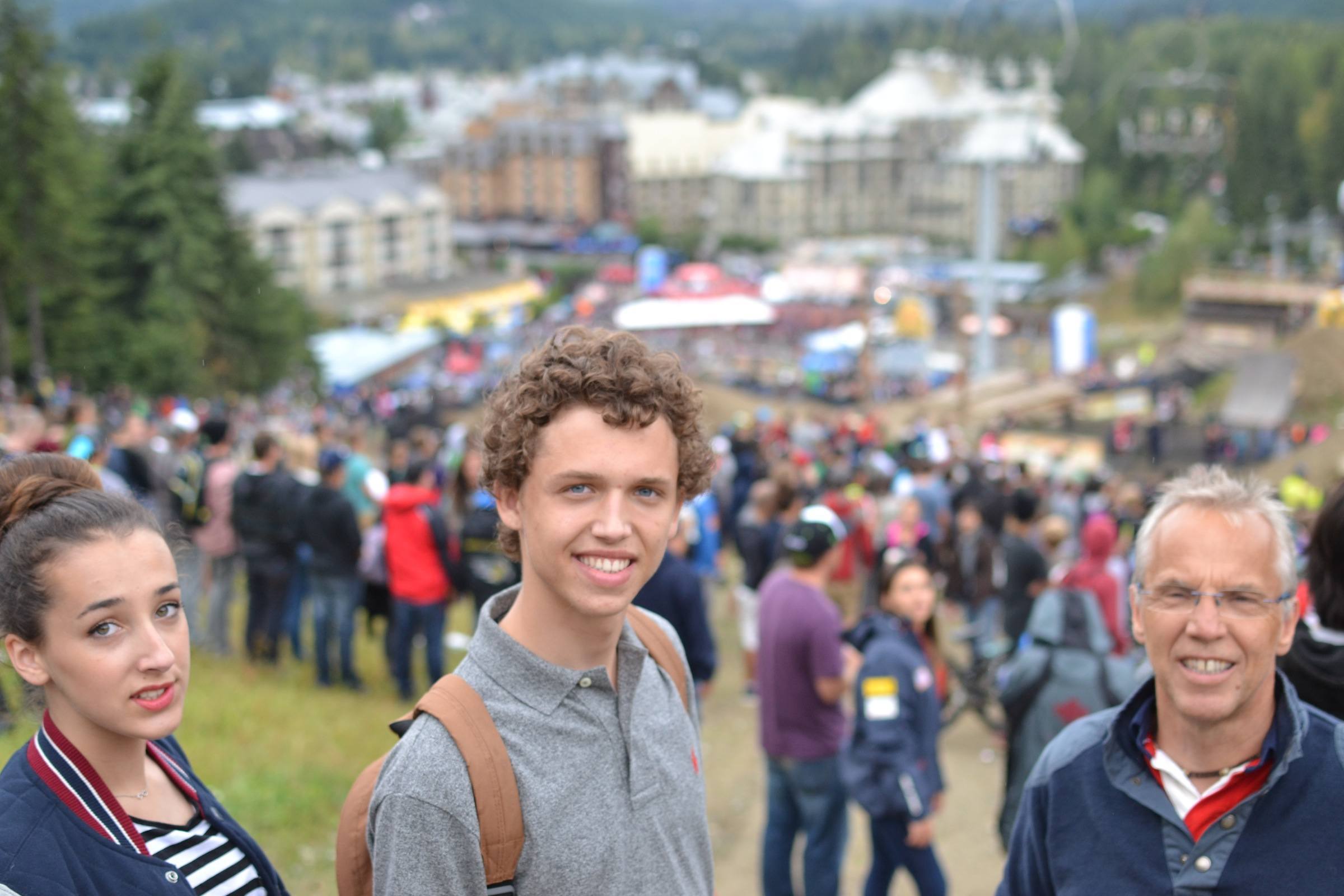 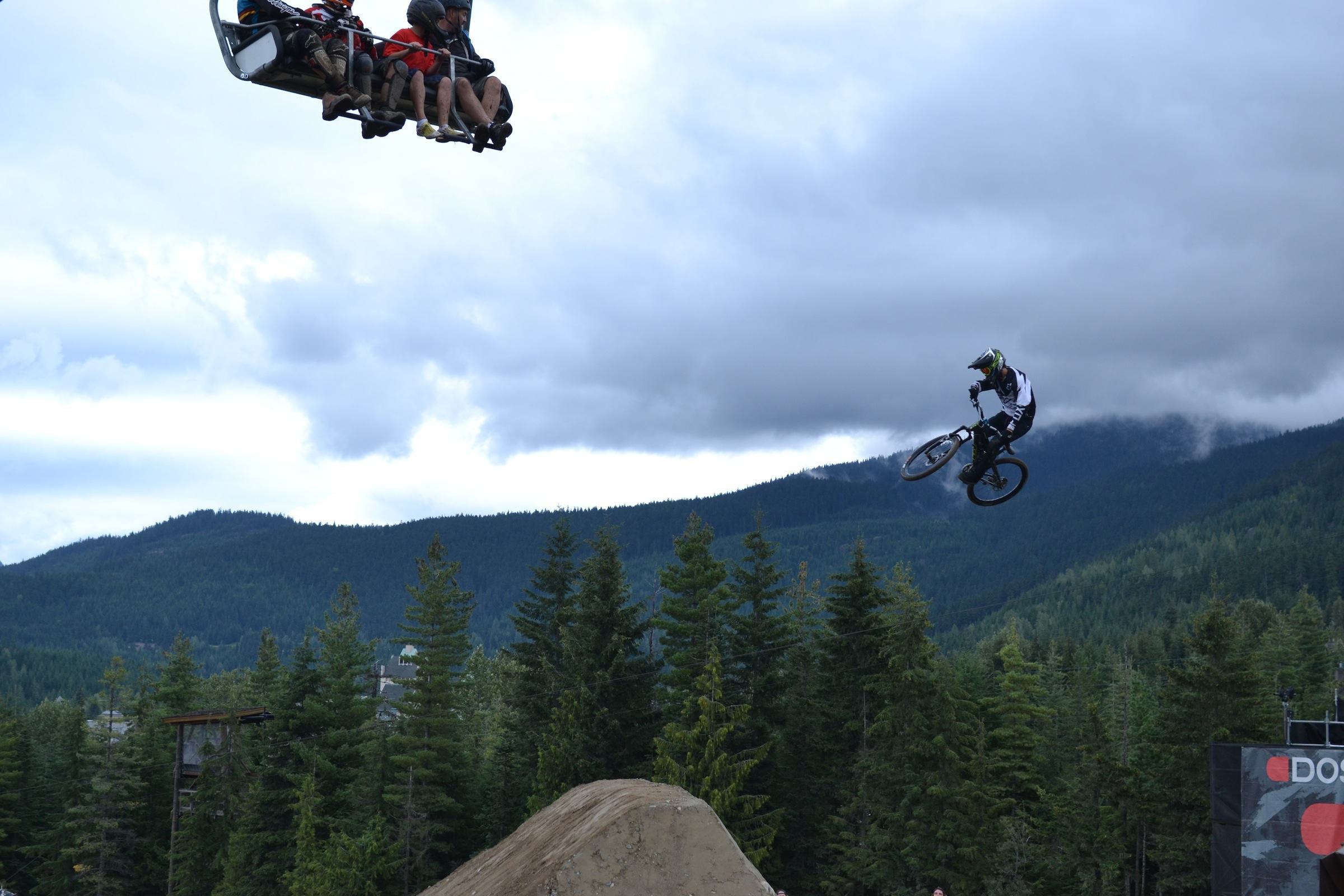 I have always wanted to do a Bungee Jump, as crazy as they are, so I went ahead and did it. And besides, you get a free t-shirt afterwards! 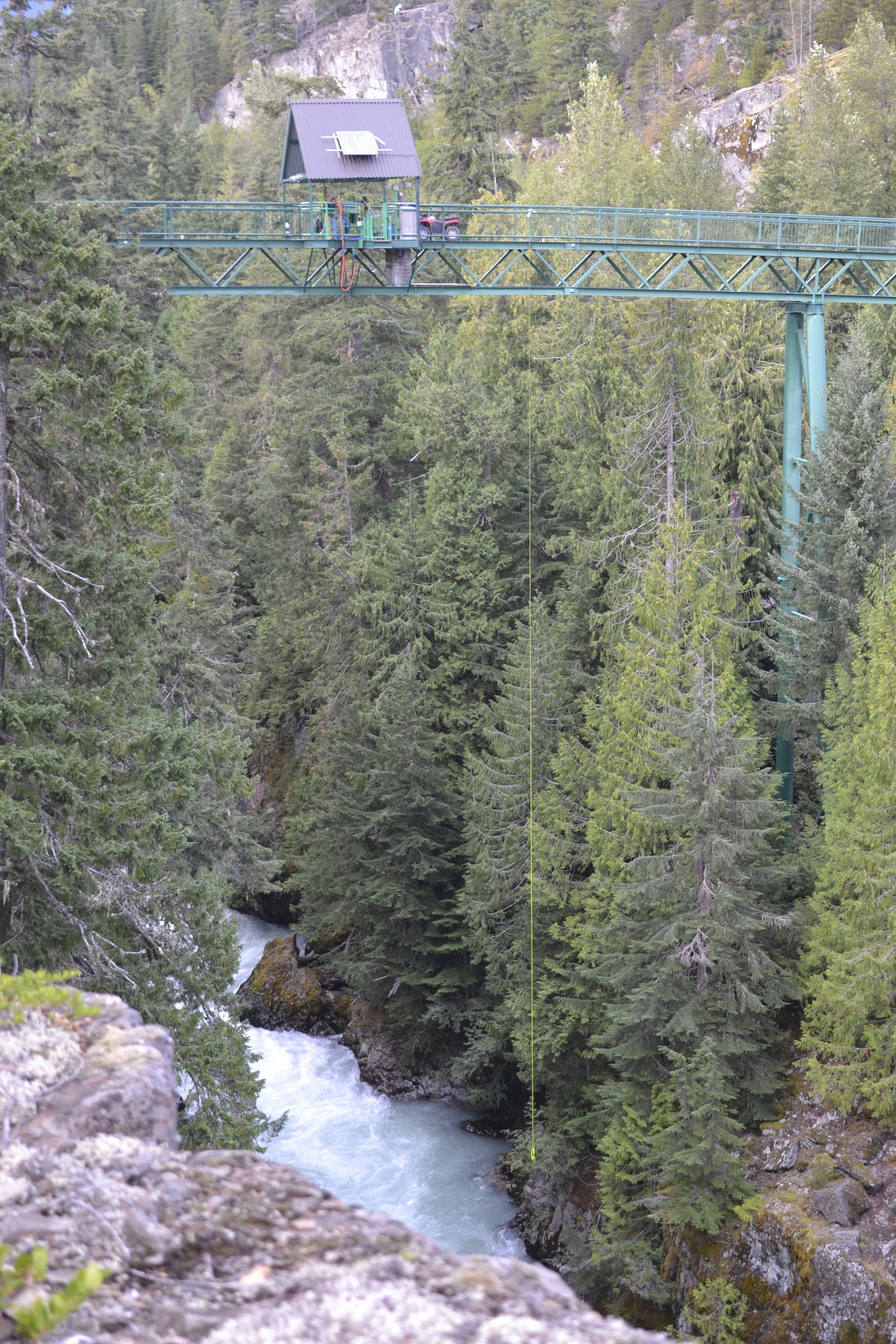 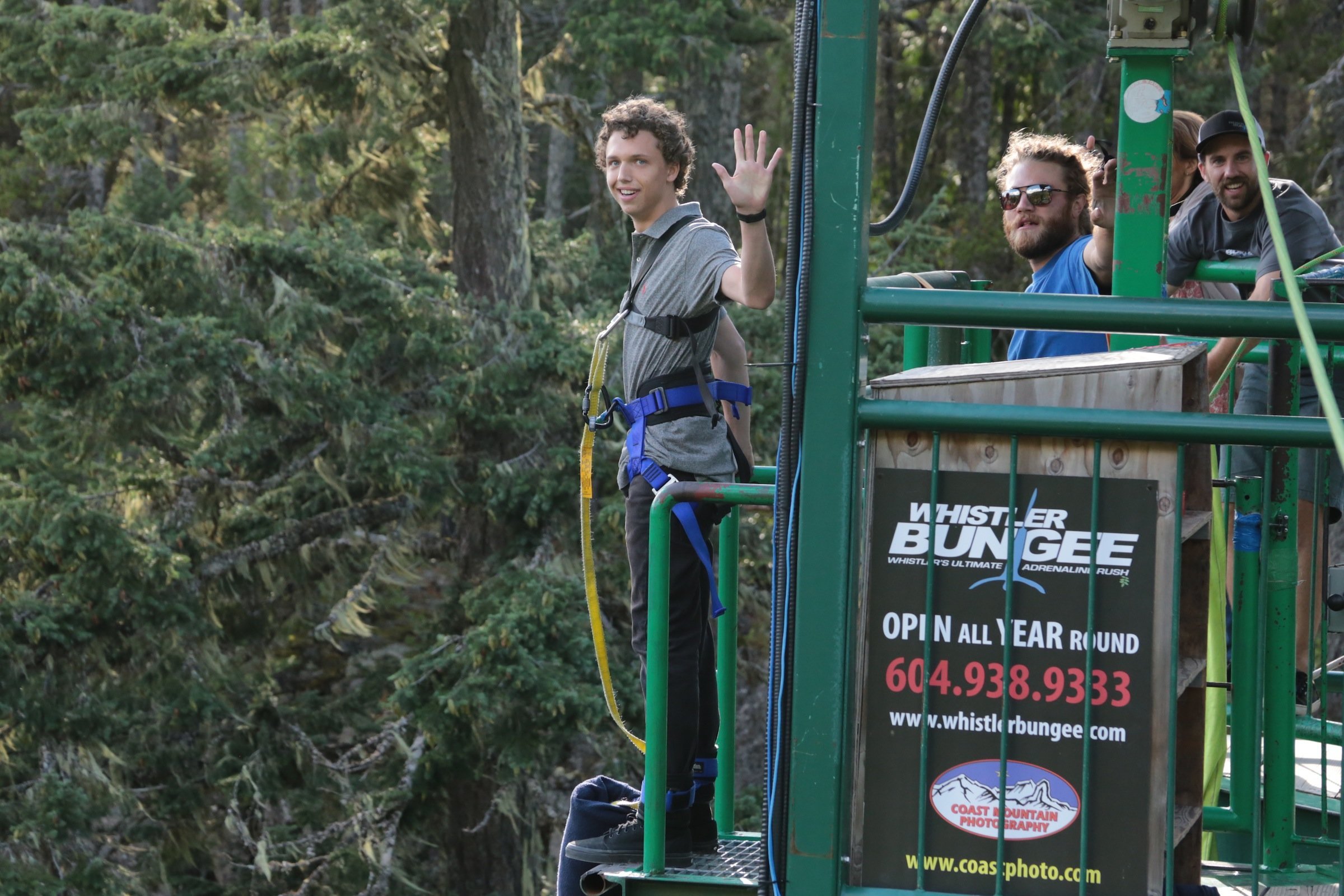 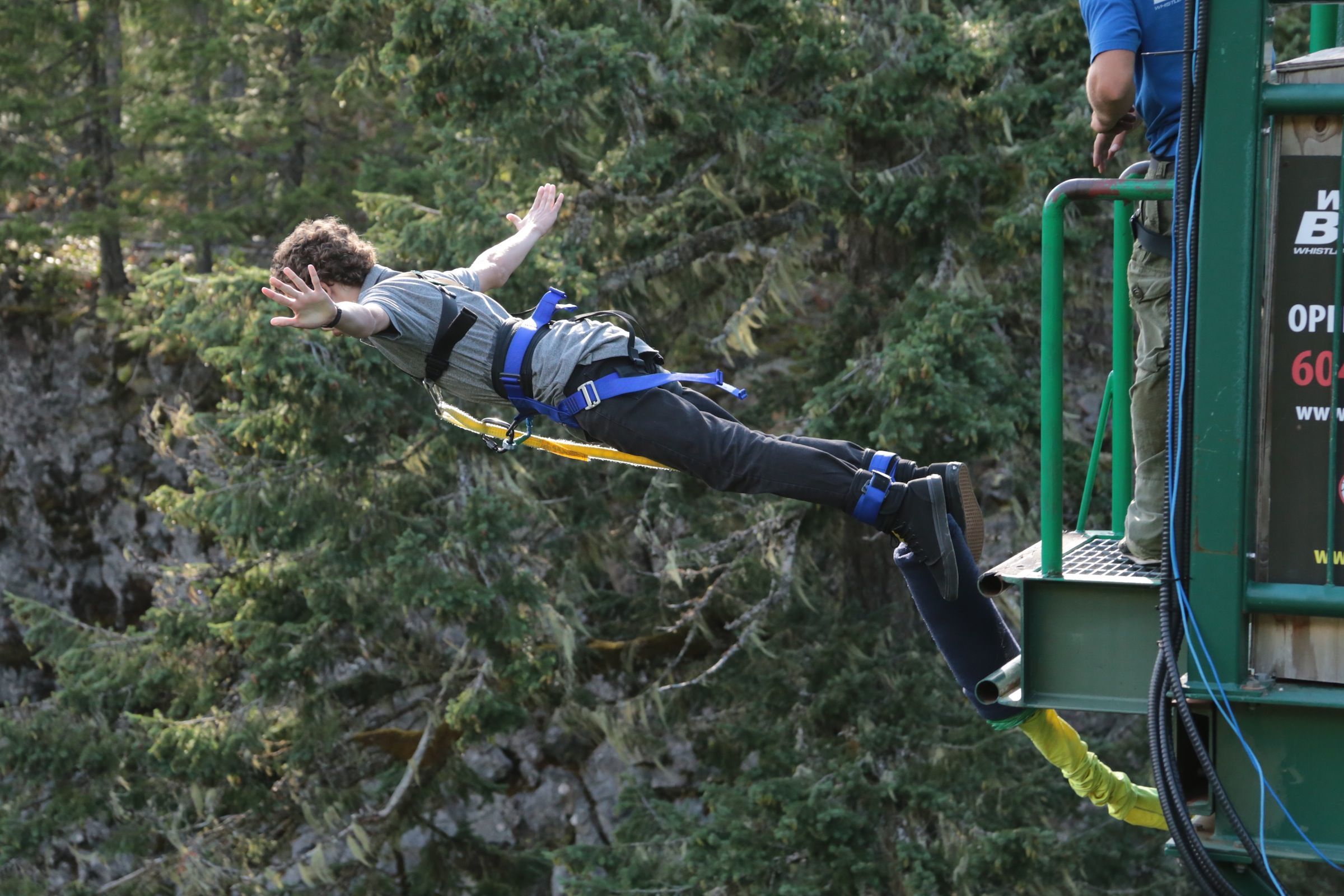 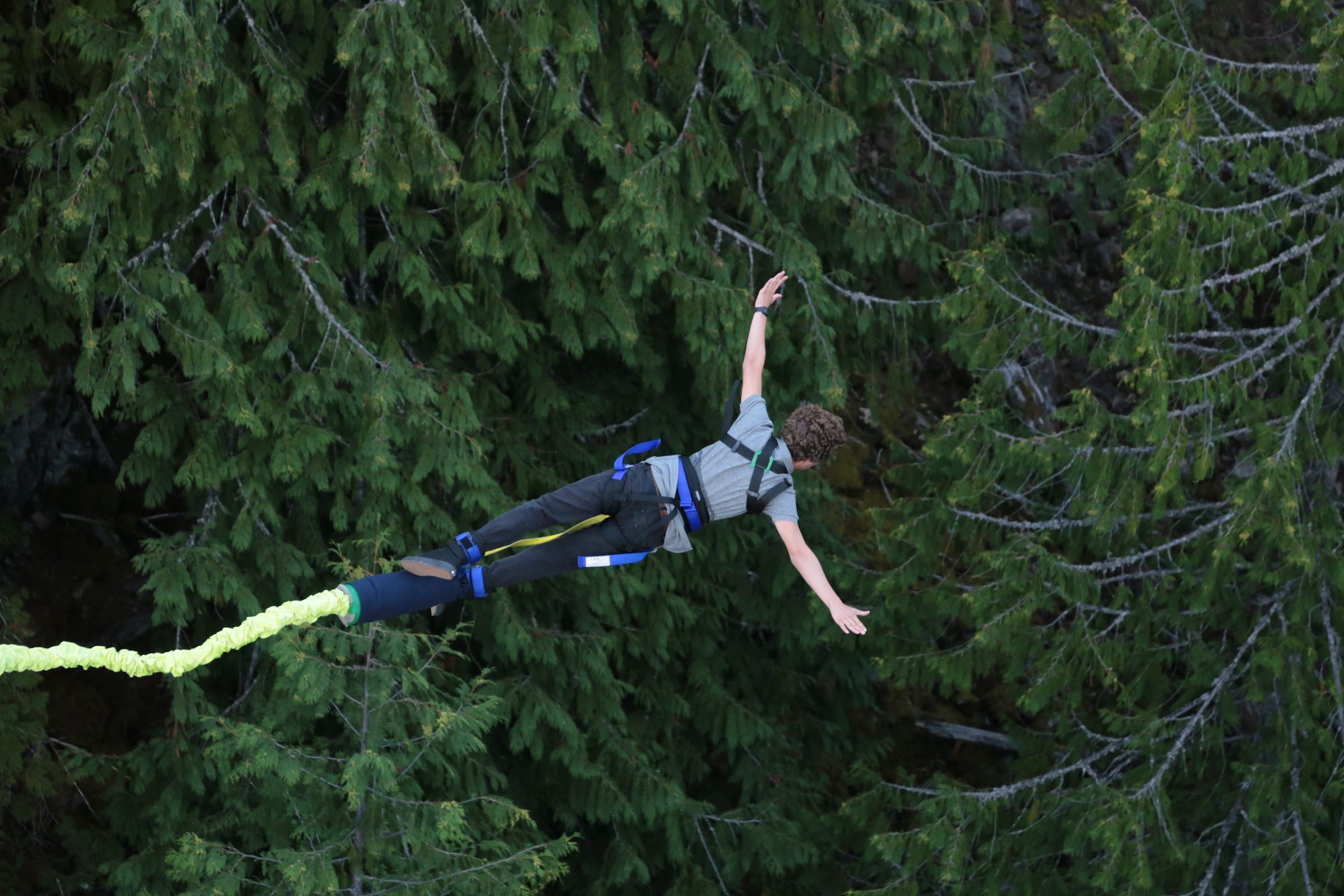 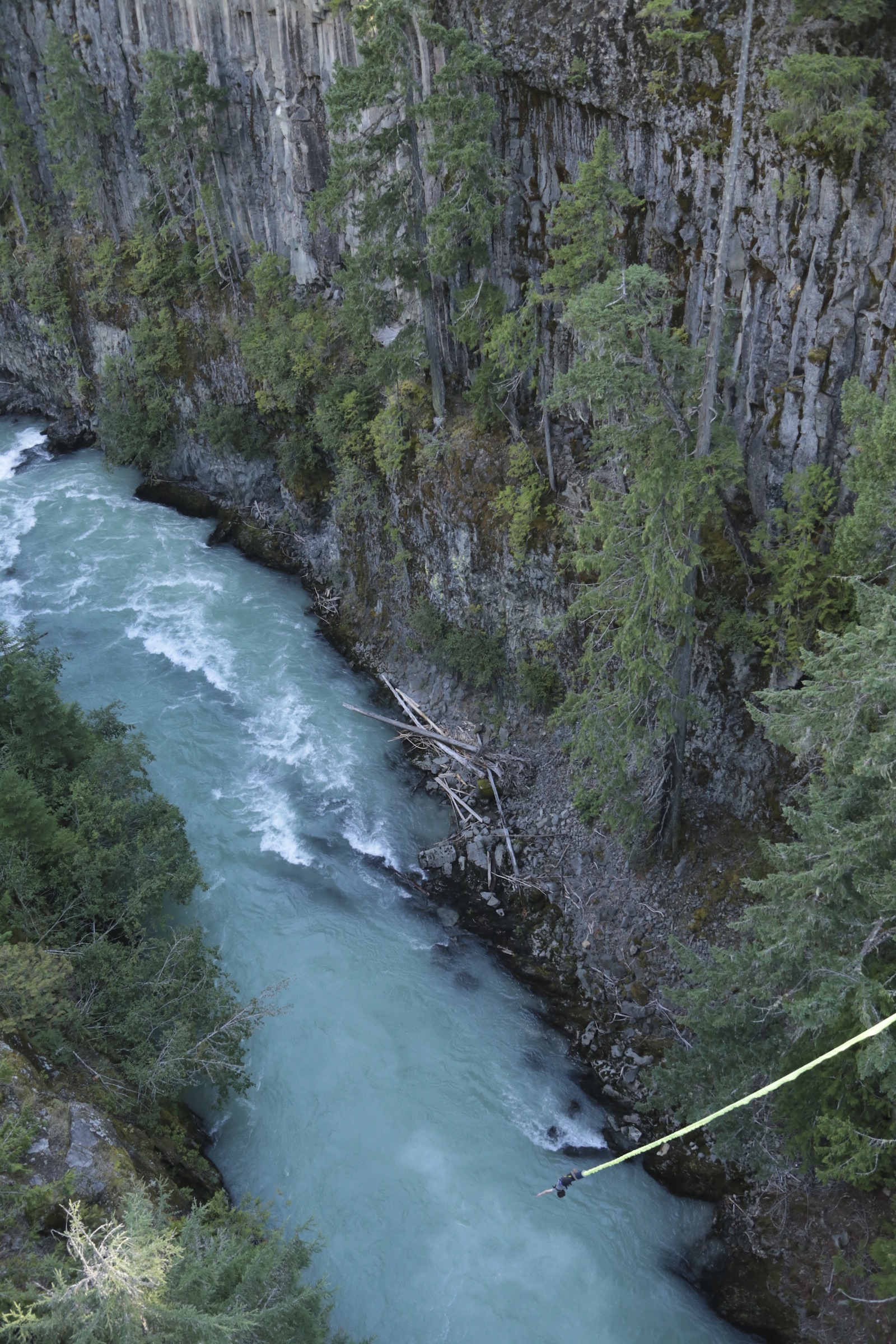 And here is my reactions afterwards: 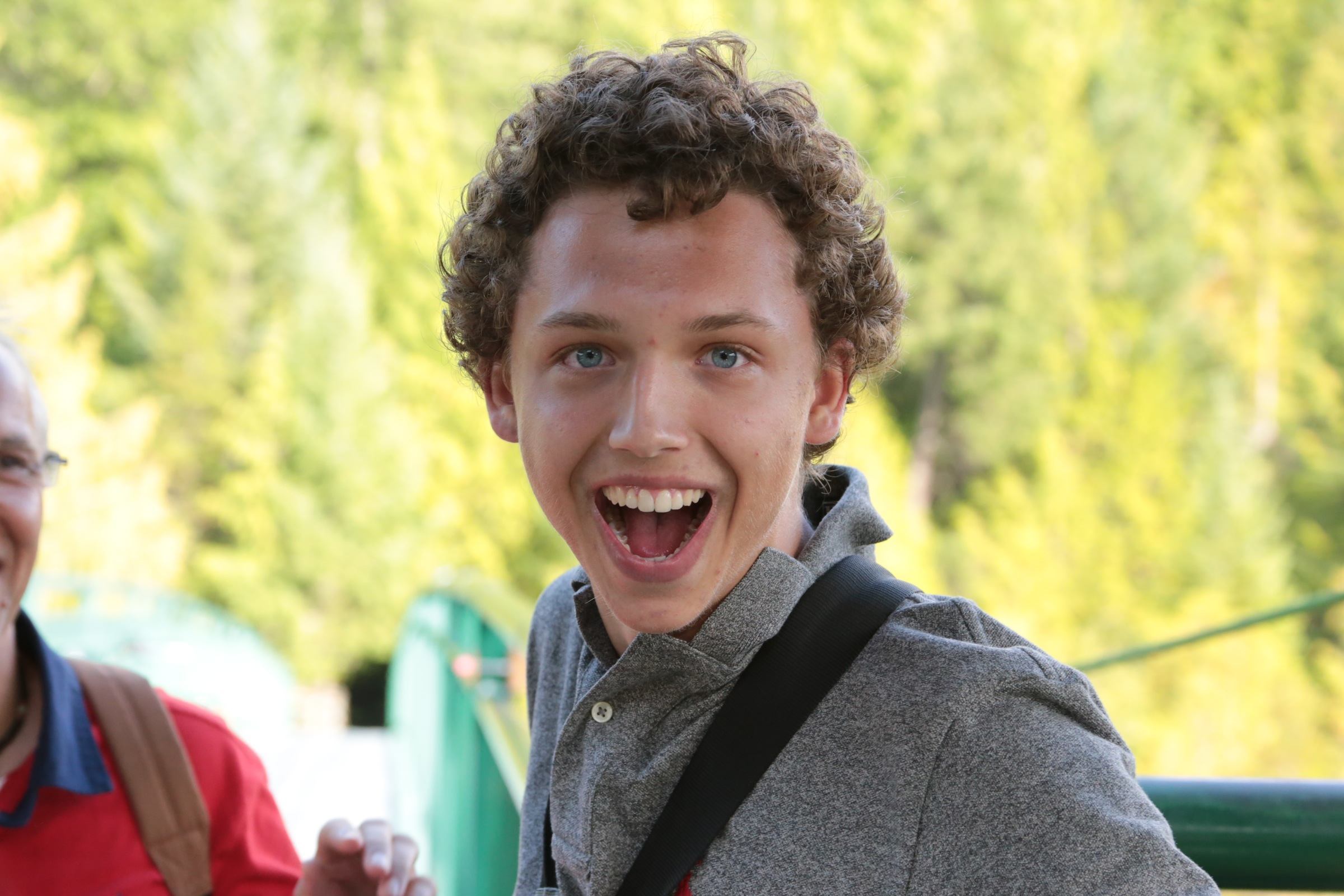 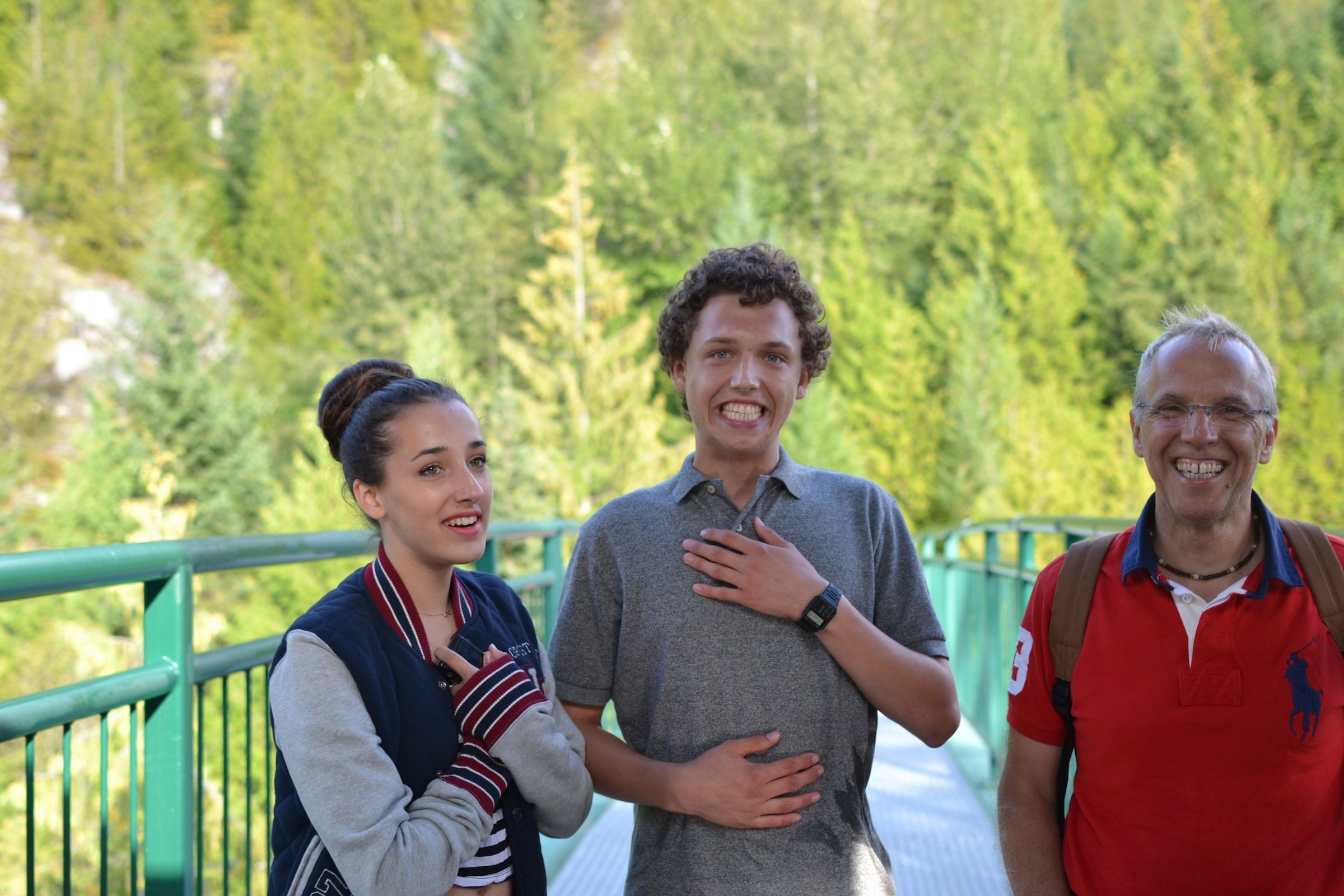 After that, I didn't have much of an appetite, but I did end up having some Philadelphia Cheese Steak which I didn't manage to have whilst we were in Phily, but it was very tasty!